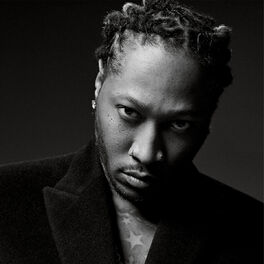 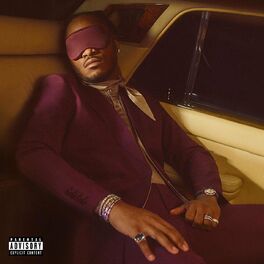 I NEVER LIKED YOU

What A Time To Be Alive

Nayvadius “Future” Wilburn (born November 20th, 1983) is an American rap star from Atlanta, Georgia, known for his melodic approach to the genre. He has had a long list of hit singles and several hit albums since he burst onto the scene with a series of mixtapes in 2010 following a stint with The Dungeon Family. More than a hundred of his songs have reached Billboard's Hot 100, while seven of his projects have topped the Billboard 200. Cultivating a loyal international following thanks to frequent collaborations with global superstar Drake, he later performed on the Torontonian singer and rapper’s double-Grammy-nominated 2016 album Views, eventually bagging a Grammy of his own for the 2019 Black Panther soundtrack cut “King’s Dead”. Between releasing nine studio albums and a plethora of mixtapes, the 2010s saw him team up with a vast array of famed singers and rappers including Taylor Swift, Ed Sheeran, Lil Wayne and Travis Scott, with his 2012 debut album Pluto marking the beginning of a prolific run of consistently charting releases. Making further strides with 2014’s Honest, which reached number two on the Billboard 200 and, and 2015’s DS2, which was his first to top the US charts, he has since maintained a release cycle which has often included multiple long-players in the space of a single year, teaming up with the likes of Drake, Juice Wrld and Young Thug for full-fledged joint albums including the respective efforts What a Time to Be Alive (2015), Wrld on Drugs (2018) and Pluto x Baby Pluto (2020). Major hits of his career have included the Michael Jordan-inspired, trap-leaning Drake collaboration “Jumpman”, the viral, flute-led 2016 anthem “Mask Off” and the Drake reunion “Life Is Good”, the latter two of which obtained a rare octuple platinum certification in his home country.