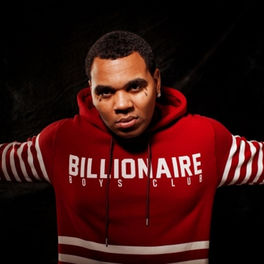 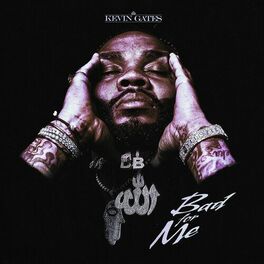 Only The Generals Part II

This is: Furious (Music From Fast & Furious 8)

All Thee Above (feat. Kevin Gates)

Kevin Gilyard, who goes by the name Kevin Gates, is an American rapper from Louisiana who had a troubled upbringing with his start in the music business interrupted by a stint in prison. He had been working with fellow Baton Rouge rappers Boosie Badazz and Webbie before his incarceration, and soon after his release in 2011, he signed to be managed by Young Money Entertainment and landed a recording deal with Atlantic Records.