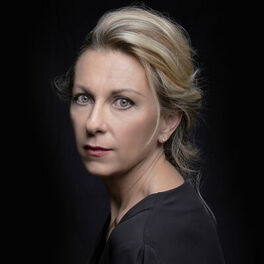 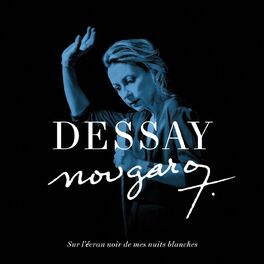 The 50 most essential opera

Natalie Dessay – born Nathalie Dessaix on April 19, 1965 in Lyon, France – is a singer and actress best known for her earlier career as a coloratura soprano . As a young girl, she was interested in dance and theater and enrolled at the Conservatoire de Bordeaux. Her vocal talent was discovered and she was encouraged to take singing lessons. Graduating with first prize, she then joined the choir at Théâtre du Capitole in Toulouse. After changing her name to Natalie Dessay, she won first prize in 1988 in the Voix Nouvelles competition and the Mozart Competition of the Vienna Opera, which she joined in 1993, after a visit to the Paris Opera school. After a role in Les Contes d'Hoffmann at the Opéra Bastille and in Vienna, Dessay played the role of the Queen of the Night in Mozart's The Magic Flute at the Aix-en-Provence festival. Her recording career began in 1995 with Mozart: Concert Arias. Other releases during this period include French Opera Arias (1996) and Vocalises (1998). Her live resume began to grow with performances in Vienna, Paris, New York, Lyon, Geneva, Barcelona, and Milan. In 2004, a vocal cord polyp prevented Dessay from honoring some of her performances. After surgery, she returned to the stage, exploring new musical and entertainment avenues including animated voice acting and vocal dubbing. In 2013, Natalie Dessay announced her retirement from the opera after several cancellations due to issues with her voice. She then recorded the albums Entre Elle et Lui (2013) with Michel Legrand and Rio - Paris (2014). This new phase in her career also included radio, theater, and further recordings that explored different styles including Fiançailles Pour Rire (2015), Pictures of America (2016), Between Yesterday and Today (2017), and Nougaro: Sur l'écran noir de mes nuits blanches (2019), a selection of songs by Claude Nougaro.