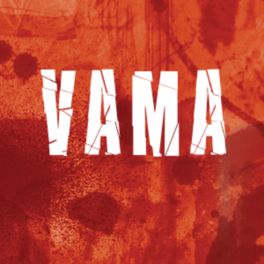 VAMA is one of Romania’s most popular rock bands. It was founded around Tudor Chirila and Eugen Caminschi who split up from VAMA VECHE, a highly appreciated band founded in 1996. Continuing the tradition of the former band VAMA became one of the most beloved local groups. Through its shows and music, rebels and dreamers alike have found their escape. The band’s music is highly associated with the sea. Sometimes furious, other times calm, yet always completely free – this is the spirit that VAMA embodies. And this made it popular for more then a decade. The band performs for people who speak their minds and than sing aloud about it. Tudor Chirila, VAMA’s lead singer, is also a well known actor and producer of cultural events. He initiated The Crusade for Culture, one of the most important recent cultural projects in Romania. Last year he also embarked on one of the largest Romanian mentorship campaigns in high schools, talking to teenagers about the importance of making the right career choices. For all these he is recognized as one of the most preeminent young cultural leaders in Romania. Members: Tudor Chirila Eugen Caminschi Gelu Ionescu Lucian Cioarga Dan Opris