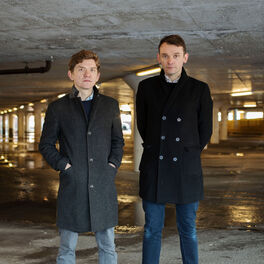 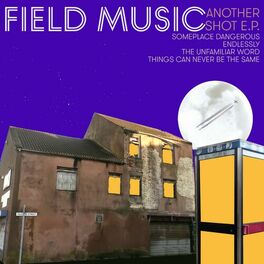 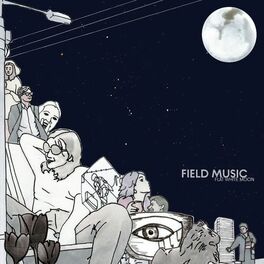 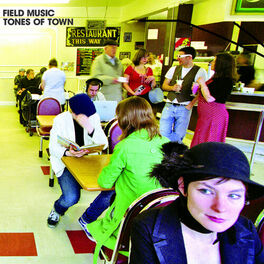 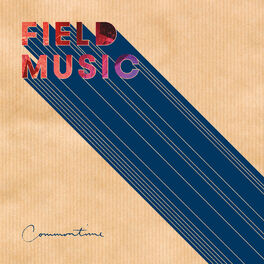 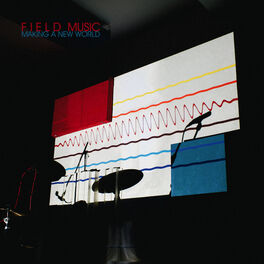 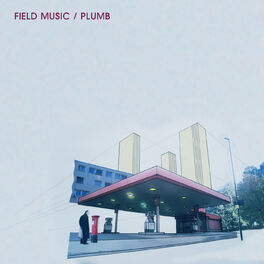 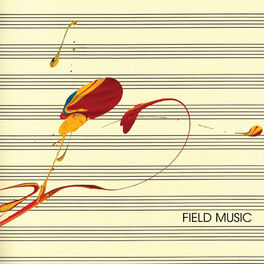 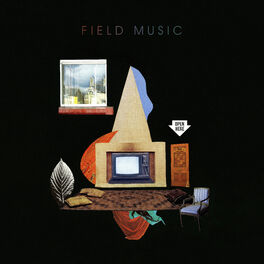 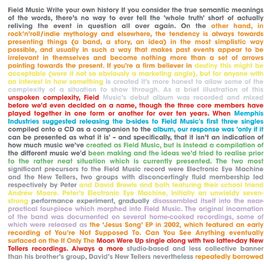 Write Your Own History 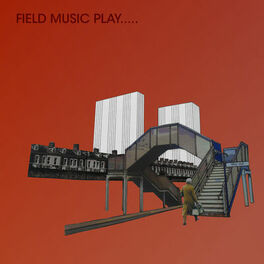 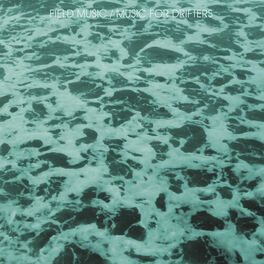 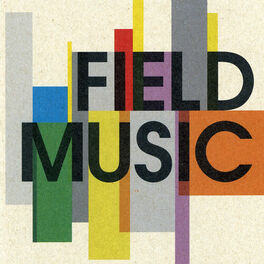 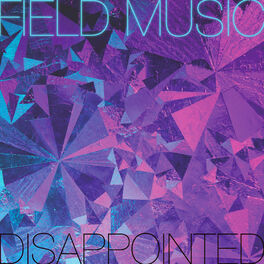 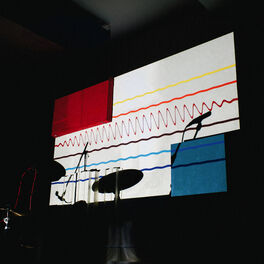 Beyond That of Courtesy 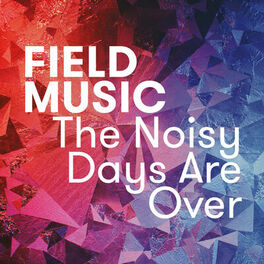 The Noisy Days Are Over 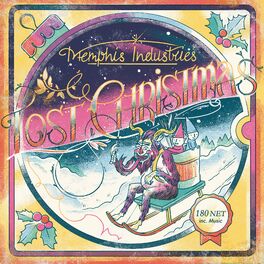 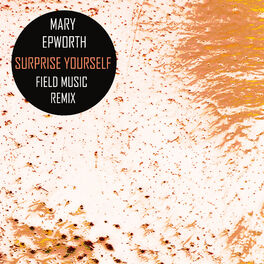 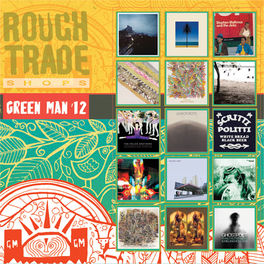 The two years since Commontime have been strange and turbulent. If you thought the world made some kind of sense, you may have questioned yourself a few times in the past two years. And that questioning, that erosion of faith - in people, in institutions, in shared experience - runs through every song on the new Field Music album. But there's no gloom here. For Peter and David Brewis, playing together in their small riverside studio has been a joyful exorcism. Open Here is the last in a run of five albums made at the studio, an unprepossessing unit on a light industrial estate in Sunderland. Whilst the brothers weren't quite tracking while the wrecking balls came, the eviction notice received in early 2017 gave the brothers a sense of urgency in the recording of Open Here. The studio became a sanctuary away from everything political and personal, a cocoon of creativity. And conversely, making the album became an alternative way to connect to people, with a wide array of musicians invited to leave their mark, notably Sarah Hayes on flute and piccolo, Liz Corney on vocals, Pete Fraser on saxophone, Simon Dennis on trumpet and flugelhorn, a Cornshed Sisters choir and the regular string quartet of Ed Cross, Jo Montgomery, Chrissie Slater and Ele Leckie. The result is a record that is bigger in scale, grander than anything they've done before. David explains, “where Commontime felt like a distillation of all of the elements that make up Field Music, this feels like an expansion; as if we’re pushing in every direction at once to see how far we can go”. Album opener, Time In Joy, turns dark times into sparkling funk, and might even have earned another acknowledgement from a sadly-departed purple superstar in happier circumstances. Count It Up's wry critique of privilege bounces along like an upside-down Material Girl. Checking On A Message could be on the apocalyptic party playlist the morning after any number of recent voting catastrophes. Peter says the song "is about being too confident that world events will go the way you expect them to. And then getting bad news from a mobile phone". Wrestling with politics has gone hand in hand with wrestling with parenthood. If we can't make sense of the world for ourselves, how do we do it for our kids? Share A Pillow is the eye-rolling, eye-rubbing product of one too many nights playing musical beds, turning the pitter-patter of tiny feet into a bludgeoning baritone stomp. No King No Princess is a barbed two-fingered salute to gender stereotypes. David again: “My little boy was born not long before we started making Commontime and my baby girl was born just before we started making Open Here. People tend to ascribe every perceived difference between them to their gender. The ‘princess’ thing is so weird to me - it’s such a passive aspiration. I wanted to write a song for my kids which says you can throw all of those expectations out of the window if you want to.” On a few tracks, the melancholy finds a way to seep through. Front of House says a too-late goodbye to a good friend gone far too soon. Daylight Saving wistfully laments having the time to be a couple when you're preoccupied with being parents. And then on the final song, Find A Way To Keep Me, an imploring whisper builds to a wild, hurtling clangour, with flute and trumpet and strings diving and trilling around each other. It's the grandest music the brothers have ever made. There probably won't be many other rock records this year, or any year, which feature quite so much flute and flugelhorn (alongside the saxophones, string quartet and junk box percussion). But somehow or other, it comes together. Over thirteen years and six albums, Field Music have managed to carve a niche where all of these sounds can find a place; a place where pop music can be as voracious as it wants to be.