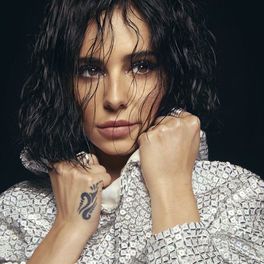 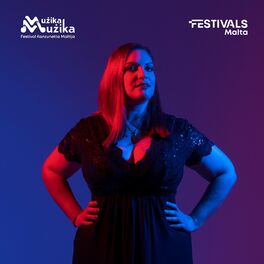 Fight For This Love

Love Made Me Do It

Living In A Lie

When Girls Aloud were formed on television after winning reality show Popstars: The Rivals in 2002, few imagined the dark-haired girl from the North East of England would become an international superstar. One of five children raised on a Newcastle estate, Cheryl joined the Royal Ballet's summer school at nine, won various modeling competitions, appeared in advertisements and featured on television in dance recitals. Initially she seemed one of the less prominent members of Girls Aloud when they followed their Popstars: The Rivals triumph with a string of smash hits - including Sound Of The Underground, No Good Advice, Walk This Way and The Promise - which disproved the myth that reality show stars had a short shelf life. However, after collaborating on will.i.am's Heartbreaker, her profile rose dramatically and marriage to soccer star Ashley Cole helped make her a tabloid darling and fashion icon. Replacing Sharon Osbourne as an X-Factor judge in 2008, her star went sky high, climaxing with the release of her debut album 3 Words in 2009. Artist biography compiled by BDS/West 10. All rights reserved