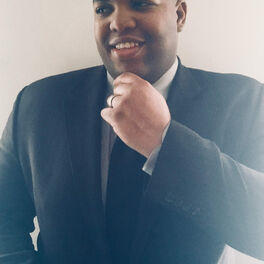 The Rough Of It

The Seasons and the Moods

Young Able also known Able is a leading and chart topping Christian hip hop artist and music producer from the United States. His influence in music in the hip hop community is unmatched compared to other artists in the genre. Young Able has a style and flow that makes him unique in the fact that he deviates what is considered normal in conservative Christian music. The hip hop community has embraced Young Able and the message that he brings to the table concerning the lifestyle of a believer in God. In his music Young Able addresses everything from living in the trap to how to worship Jesus on Sunday mornings. For the most part this makes the rapper a stand alone artist in the genre of Christian Rap with no runner-ups. Young Able has said in recent interviews that he believes in the future he will be able to work with certain artists such as Kanye West and Justin Bieber who have publicly proclaimed to be Christians themselves. Young Able brings captivating and hard-hitting vocals to shift the mind of the realities that we all live in today.