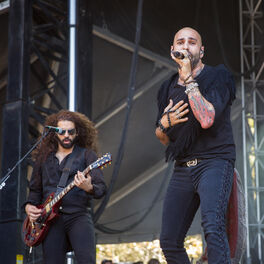 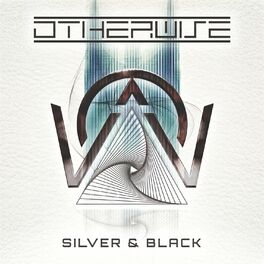 Peace at All Costs

A Taste of Them's Good

Otherwise are a hard rock band hailing from Las Vegas. The band was started by brothers Adrian and Ryan Patrick in 2003; the pair have been the only members to have consistently appeared with the band over its lifespan. They developed a solid local fan base with their powerful vocals and driving guitars, releasing a self-titled debut album in 2006 and then a 2009 EP, 'Some Kind of Alchemy'.

It was their 2011 single 'Soldiers' - a massive online hit - which took them to the next level. They were picked up by Century Media and released their second album, 'True Love Never Dies', the following year. The group's third album, 2014's 'Peace at All Costs', proved their highest-charting release to date, hitting number five on the Billboard Rock chart.

The follow-up, 'Sleeping Lions' didn't perform as well and the band moved to Mascot Records to release their fifth studio album, 'Defy', making it to number 27 on the Mainstream Rock Chart with the track 'Lifted'.