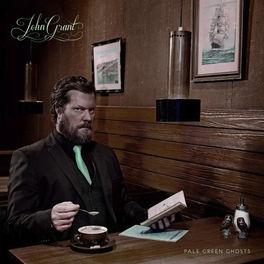 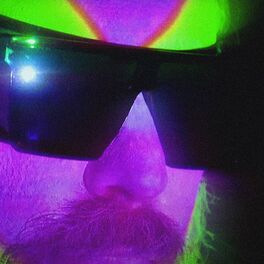 John Grant and the BBC Philharmonic Orchestra : Live in Concert

He's Got His Mother's Hips / Touch And Go / Love Is Magic

Set Your Clock by Your Heart (Best Of)

I Try to Talk to You

Tales from a Public House

My Upside Down Body and Mind

Having failed to find superstardom after 10 years with US indie rockers
The Czars, John Grant, born July 25, 1968 in Buchanan, Michigan, hit rock
bottom. Haunted by alcohol and cocaine addiction, his sexuality, and the
burning down of his house, Grant had given up on the music industry and was
waiting tables until folk rockers Midlake invited him stay with them and
record. These sessions resulted in his debut solo album, 2010’s Queen Of
Denmark, a cathartic, dreamy, vanquishing of his grief that comes filled
with twisted piano ballads full of dark wit and hair-raising tales. A natural
storyteller with an amazing story to tell, his deep, baritone purr delivered
haunting torch songs like “Where Dreams Go To Die” and “Sigourney
Weaver” and the oddball pop of “I Wanna Go To Marz”. The record
received huge critical acclaim and was named Album of the Year by Mojo as
the 42-year-old finally received the recognition he was long overdue. He
added synthesizers and dance sounds to his sonic palette for 2013’s Pale Green
Ghosts. The album continued his critical praise being named the second best
album of 2013 by The Guardian. 2015’s Grey Tickles, Black Pressure,
was followed by a number of live appearances that helped the album reach the
top 5 in Ireland. He closed out the decade with 2018’s Love Is Magic,
and returned after the COVID-19 pandemic with 2021’s Boy from Michigan.