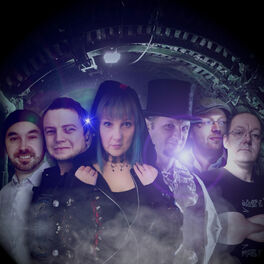 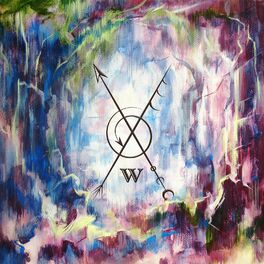 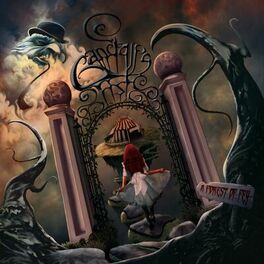 A Forest of Fey 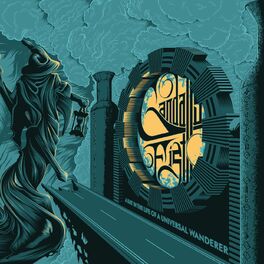 A Day in the Life of a Universal Wanderer (Special Edition) 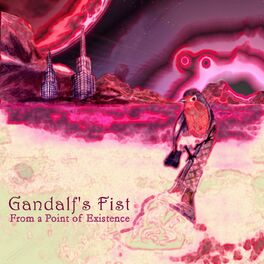 From a Point of Existence 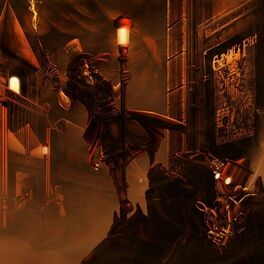 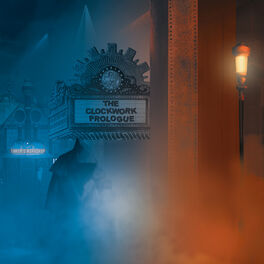 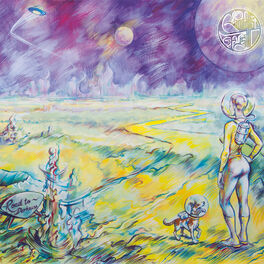 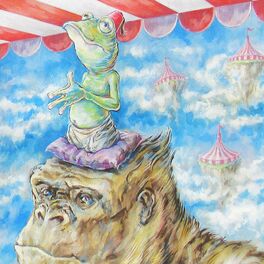 The (Re)Master and the Monkey 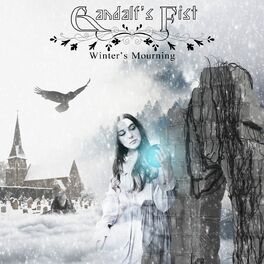 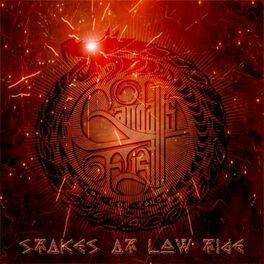 Formed at a nightclub in 2005 when a mutual friend invented a silly band name to try and impress a geeky girl, Gandalf’s Fist was originally formed as the creative collaboration between multi-instrumentalist Dean Marsh and lyricist/vocalist Luke Severn.   Creating a heady mix of , and . It is worth pondering what Tolkien himself would have to say about their rock-tinged creations, they surmised that, with a pint of mead in hand, he would probably have said “Hell Yes!” And proceeded to rock his socks off!   After successful releases of 4 full-length albums, touring musicians Stefan Hepe and Chris Ewen were promoted to full-time band members as the medieval-space-rock-pioneers recorded and released their fifth, full-length studio release, , an album which also featured guest contributions from Troy Donockley of Nightwish, John Mitchell of Lonely Robot/Arena, Dave Oberlé of Gryphon and Clive Nolan of Arena/Pendragon.   Their follow-up release was the 3-CD , a “Prog-Rock-Mind-Movie” which featured Arjen Lucassen of Ayreon, former Iron Maiden vocalist Blaze Bayley as well as some returning guests from 2014’s A Forest of Fey!   In 2017, Following from successful live headlining performances the band announced both touring musicians, Ben Bell (Keys) and Keri Farish (Vocals) as full time members.