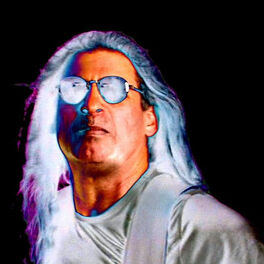 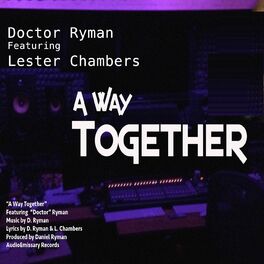 Daniel “Doctor” Ryman has recorded, engineered and played with many artists throughout his career. After years as a music producer, engineer, session musician, studio designer, and tech-guru, 'Dr.' Ryman is moving to the front of the stage as a performer. Ryman has been involved with the likes of Quincy Jones, BB King, Earth Wind and Fire, Ray Lynch, Peter Rowan (Jerry Garcia-David Grisman), The Mighty Diamonds and jazz luminary Richard Howell, facilitating their musical productions with his expertise and magic. His 2007 award-winning short film, Anger and Indignation, extended the tradition of the Rock music video by integrating contemporary technology with socio-political dialogue.