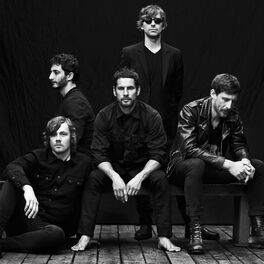 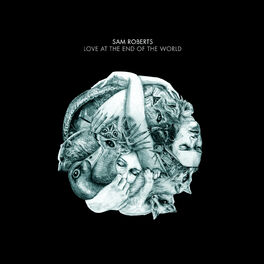 Love at the End of the World 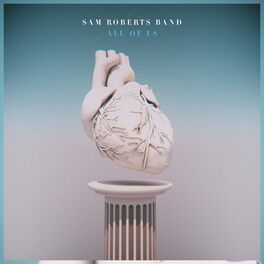 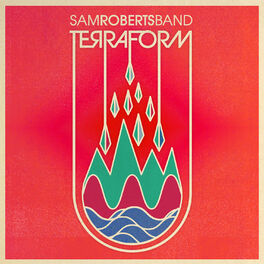 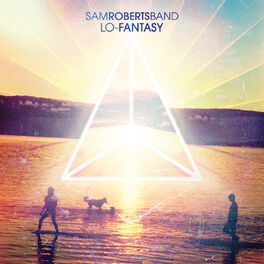 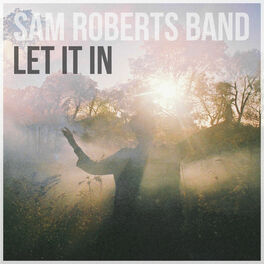 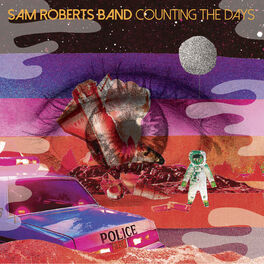 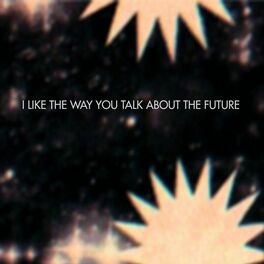 I Like the Way You Talk About the Future 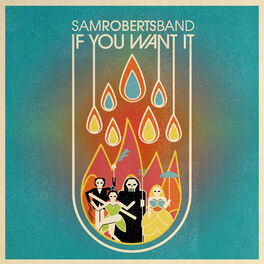 If You Want It 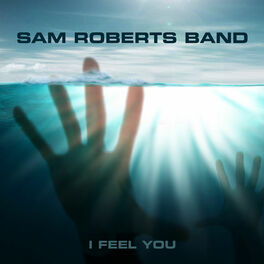 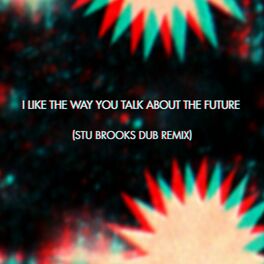 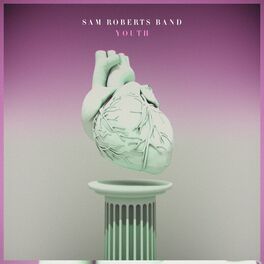 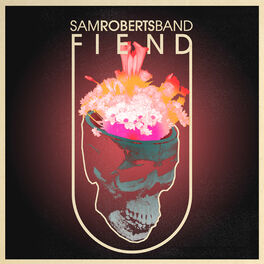 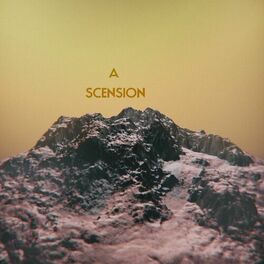 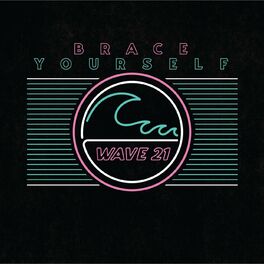 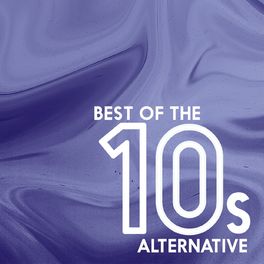 Best Of The 10s: Alternative 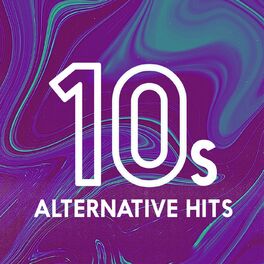 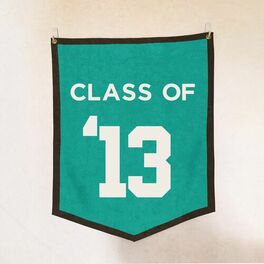 Sam Roberts Band is a Juno Award-winning rock & roll group fronted by Canadian songwriter Sam Roberts, who born in Westmount, Quebec, on October 2, 1974. Raised by South African immigrants in the Montreal suburbs, he began building an audience with his 2002 EP, The Inhuman Condition, which was certified gold in Canada and became the country's best-selling independent release ever. He signed with Universal Music as a solo act later that year and released his major-label debut album, We Were Born in a Flame, in 2003. The record's lead single, "Where Have All the Good People Gone?," climbed to Number 29 on the Canadian Singles Chart, with "Hard Road" peaking at Number 25 on the country's rock chart. Such radio success helped propel the album to double-platinum sales in Canada, and We Were Born in a Flame eventually won two Juno Awards in 2004, including Album of the Year. The platinum-certified Chemical City followed in 2006, led by the Number 1 single "The Gate" and the Top 10 hits "Bridge To Nowhere" and "With A Bullet." Sam Roberts released one final album as a solo artist, 2009's Juno-winning Love at the End of the World, before forming the Sam Roberts Band. 2011's Collider marked the band's first release. Three years later, the group explored influences like electronica and '80s dance music with Lo-Fantasy, whose lead single "We're All In This Together" marked Sam Roberts' third time topping the Canadian Rock Singles chart. TerraForm followed in 2016 and became Sam Roberts' sixth consecutive Top 10 album in Canada, while 2020's All Of Us brought more chart success with its Number 5 single "Ascension" and its Top 40 hit "Take Me Away."