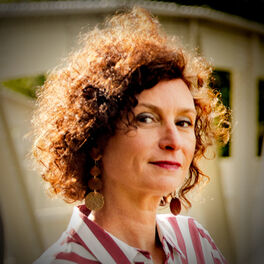 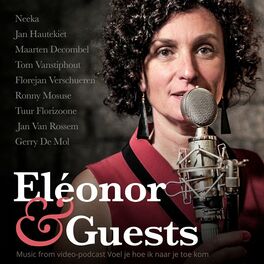 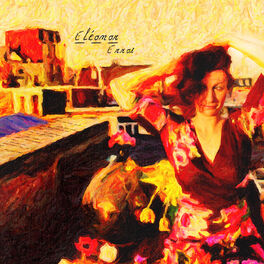 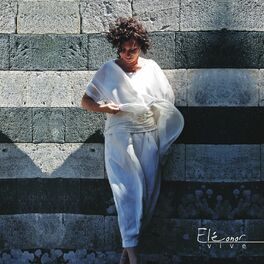 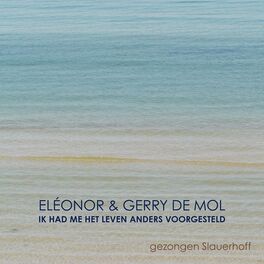 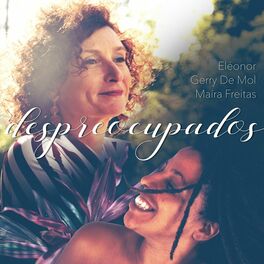 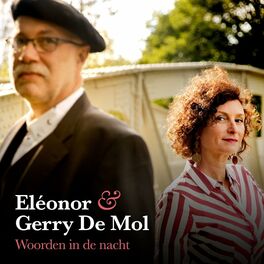 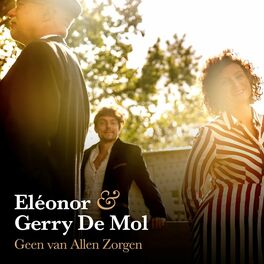 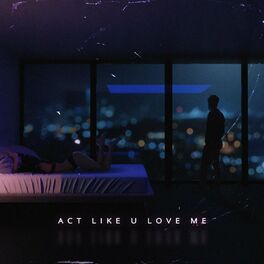 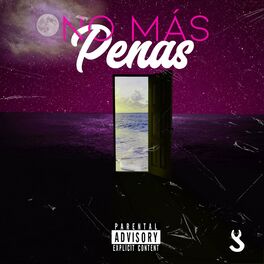 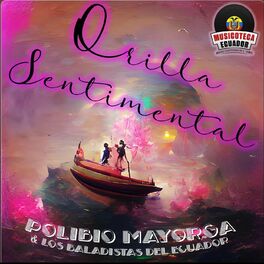 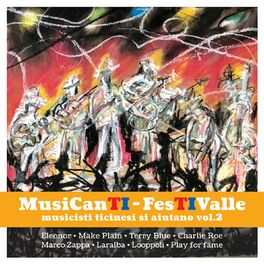 Eléonor is the stage name of Belgian singer Elly Aerden. She was classically schooled but her fascination with folk-, world-music and jazz led her to many different places where she immersed herself in all sorts of music. You might recognise her from previous projects to which she lent her voice such as Mairan, Ludo Vandeau & Bodixel, AmorromA, The Folklove Orchestra, The Ballroom Orchestra, Moralia, Songs for Neruda, MissT, ... She is also singing with the vocal-instrumental ensemble Zefiro Torna. With her very own project Eléonor she mixes musical perfection and emotion into a refreshing Latin blend with Mediterrean and jazz influences. Her album Erros came out in 2014. Eléonor sings songs in Latin about love and happiness in a heartwarming blend of fado, pop and jazz. Eléonor creates a wonderful sense of timelessness and eternity. Erros, Eléonor's debut album was produced by Jo Francken and features musicians such as Karim Baggili. Vive (Life) is the second cd of the Belgian singer Elly Aerden (2017). A large part of Vive is still dedicated to Latin poems, with the addition of a song in Spanish as well as in Portuguese (featuring Helder Moutinho). Her warm, sensitive and malleable voice weaves it all together into a very subtle and poetic style of world music. In 2020 she launched a new project with Gerry De Mol, transforming poems by J. Slauerhoff into songs. The first single is 'Geen van Allen Zorgen'. The full album 'Ik Had Me Het Leven Anders Voorgesteld' by Eléonor & Gerry De Mol was released in March 2021.