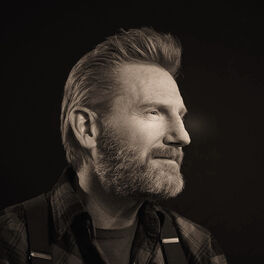 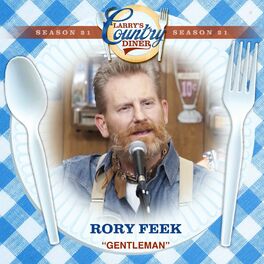 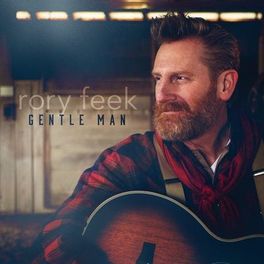 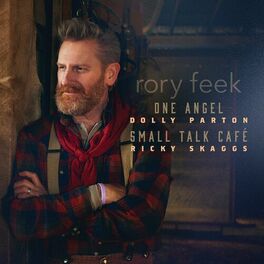 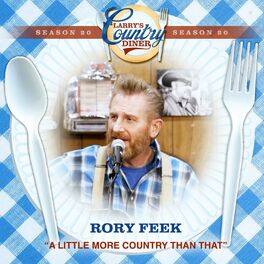 A Little More Country Than That (Larry's Country Diner Season 20) 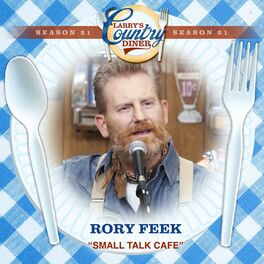 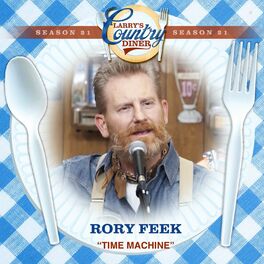 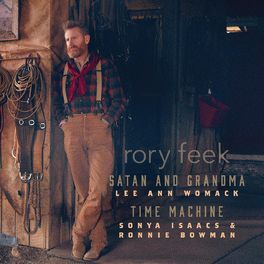 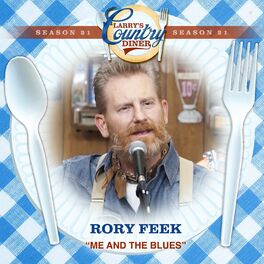 Me And The Blues (Larry's Country Diner Season 21) 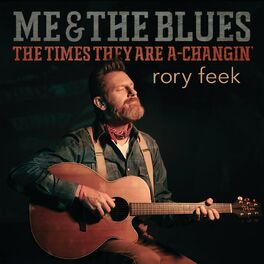 Me & The Blues / The Times They Are A-Changin’ 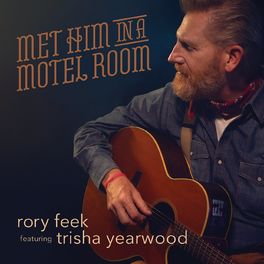 Met Him In A Motel Room 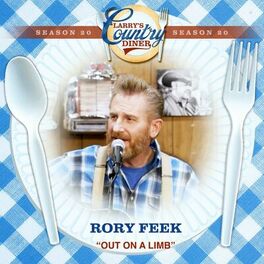 Out On A Limb (Larry's Country Diner Season 20) 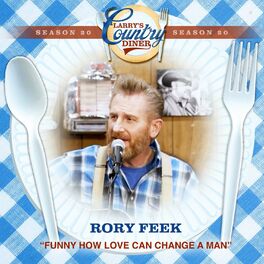 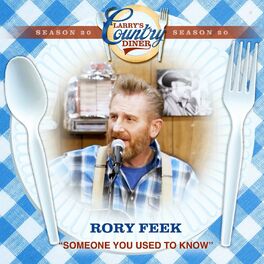 Someone You Used To Know (Larry's Country Diner Season 20) 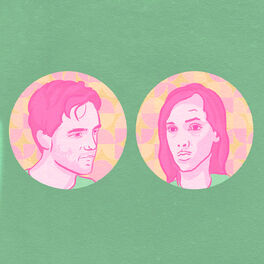 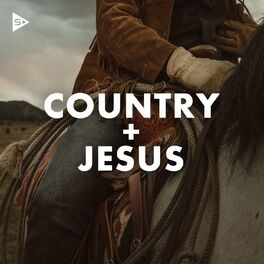 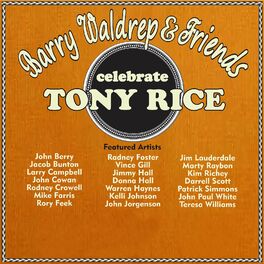 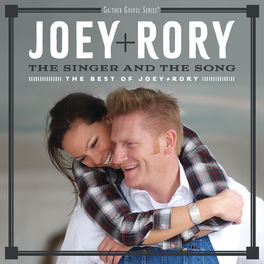 The Singer And The Song: The Best Of Joey+Rory 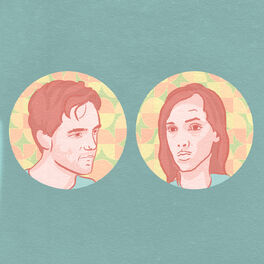 The American country singer Rory Feek was born on April 25, 1965, in Atchison, Kentucky. Following his time in the United States Marines, he moved to Nashville and began working as a songwriter during the late 1990s, landing cuts with Collin Raye's "Someone You Used to Know" (a Number 3 hit in 1998), Clay Walker's "The Chain of Love" (a Number 3 single in 2000), and Blake Shelton's chart-topping 2004 release, "Some Beach." Four years after "Some Beach" climbed to Number 1, Rory Feek formed the country duo Joey + Rory with his wife, fellow vocalist Joey Feek. The group placed third in the reality TV competition Can You Duet that summer and released a Top 10 debut album, The Life of a Song, in October 2008. "Cheater, Cheater," the record's lead single, hit Number 30 on the Hot Country Songs chart and quickly went gold. Six additional albums followed, including the chart-topping, Grammy-winning gospel collection Hymns That Are Important to Us in 2016. Joey Feek passed away in March 2016, succumbing to cancer one month after the album's release and bringing Joey + Rory to a close. In her absence, Rory Feek focused on creating television shows like This Life I Live, Muletown In the Round, and The One Room Schoolhouse, as well as the 2019 film Finding Josephine. He also continued making music, kicking off his solo career with Gentle Man. Released in 2021, the album featured collaborations with Vince Gill, Trisha Yearwood, and others.