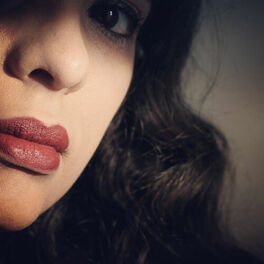 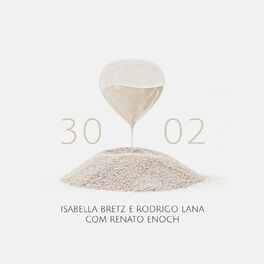 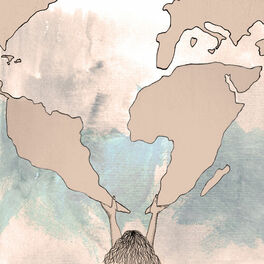 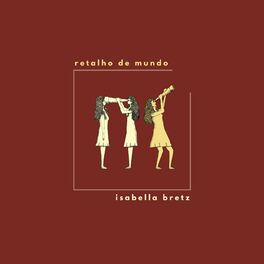 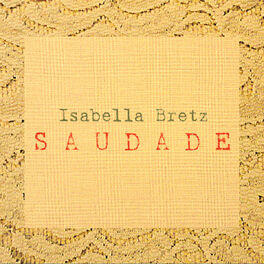 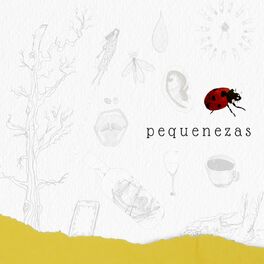 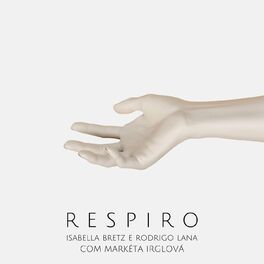 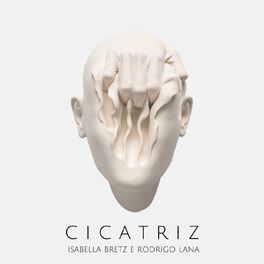 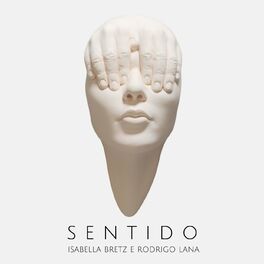 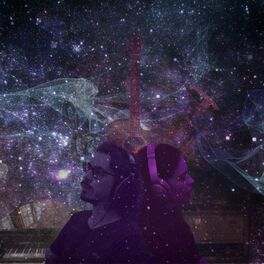 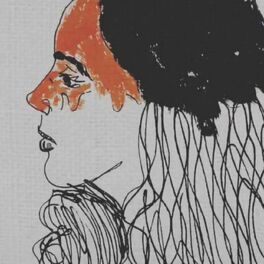 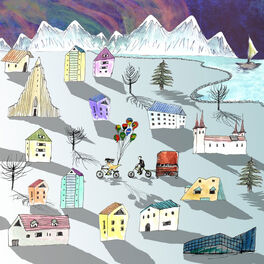 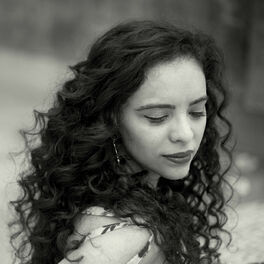 Isabella Bretz is a singer-songwriter, cultural producer and international analyst dedicated to sew different areas in her projects. With many foreign influences, her songs walk through folk/indie territories and are seasoned with her brazilianness. Her first album, Saudade (2012), talks about different situations, feelings, ideas and places, expressing the fickleness of human beings. In 2017, she released “Canções Para Abreviar Distâncias: uma viagem pela Língua Portuguesa" ("Songs to Shorten Distances: a journey through the Portuguese Language"), with 8 poems turned into songs, each one from a portuguese-speaking country, all by living writers. In 2020 it was time to release "Retalho de Mundo" (Snip of World). The songs have broader instrumentation and lyrics dealing with individual and collective themes. She is co-creator of “Sonora – International Festival of Women Composers and Songwriters”, being part of the global coordination. She has a particular appreciation for the audiovisual sector and is part of “Pequenezas” (“Smallities”), a project in which the members create animated short-films with original soundtrack. In 2019, Isabella and Rodrigo Lana released the book “Audio Knowledge for Singers” (in Portuguese, but in the process of being translated to English), presenting this technical universe using a light and accessible language. The book was the origin of the initiative "Audio For Singers", which provides the publication of educational content, workshops and masterclasses. She has a degree in International Relations and did a post graduation in International Law, working now in these fields through cultural projects.