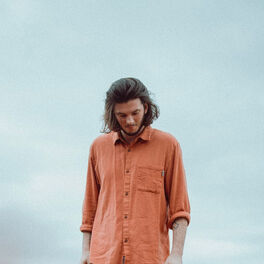 Everything Will Grow Again

Fakear's electronic collages are inspired by influences as divergent but inspiring as the post-dubstep scene in London, and the films of Miyazaki. Having established a fervent fanbase in his native France, Fakear has gifted his globally-tuned dance music to an even larger audience after dates supporting Bonobo and ODESZA across the US and Canada. He’s made waves in the UK as well, garnering deserved notice from a consistently attention-catching figure herself—M.I.A.— who tapped the young phenom to produce tracks on her latest record and asked him to perform at her Meltdown Festival in London.