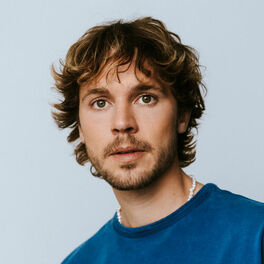 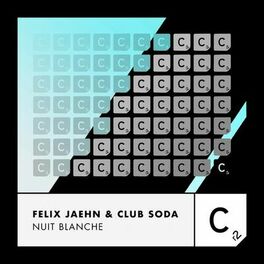 Dance With Me (Remixes)

All The Lies (Remixes)

by Alok, Felix Jaehn, The Vamps

I Got A Feeling

Ain't Nobody (Loves Me Better)

Where The Lights Are Low

CLUBLAND - The sound of the clubs

Felix Jähn, who goes by Felix Jaehn, is a German DJ and record producer who studied the violin as a child and attended a music college in London. His first single, 'Sommer am Meer' sold well in international markets. He has had five tracks on Billboard's Hot Dance/Electronic Songs Chart with 'Ain't Nobody (Loves Me Better)' featuring Jasmine Thompson reaching number two on the UK Singles Chart. Other singles have featured Polina, Marc E. Bassy & Gucci Mane and Alma. He formed a duo with German singer Mark Foster called Eff in 2015 and they released the single 'Stimme' which sold well in German-language nations. They also recorded the single 'Can't Go Home' featuring Adam Lambert, which peaked at number 35 on the Dance/Electronic Chart in America. Jaehn's 2018 album 'I' went to number nine on the Albums Chart in Germany.