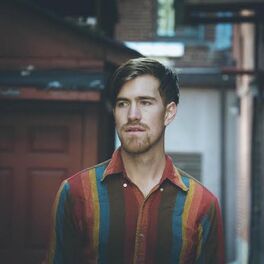 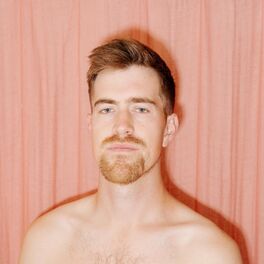 Love In The Age of Anxiety 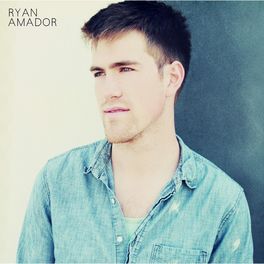 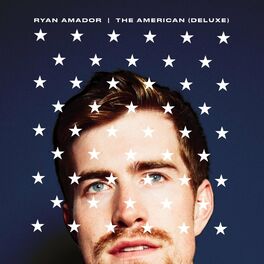 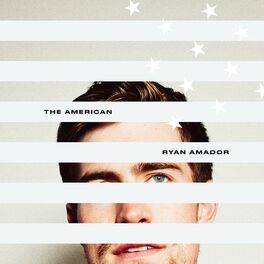 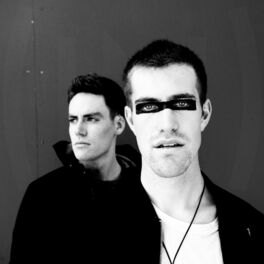 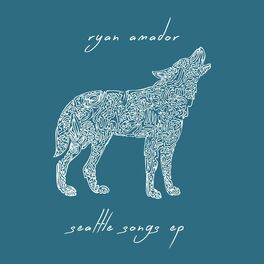 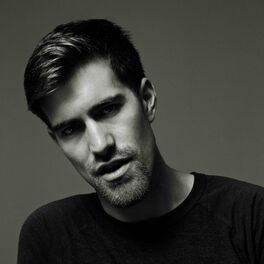 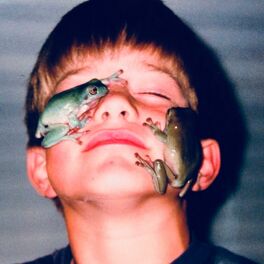 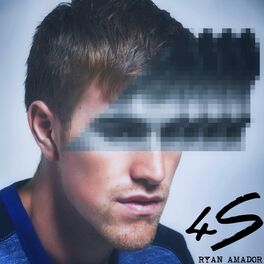 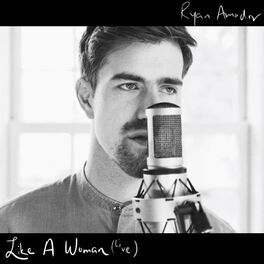 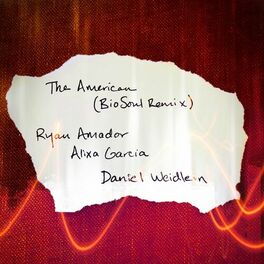 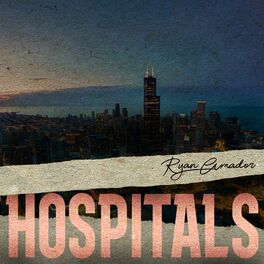 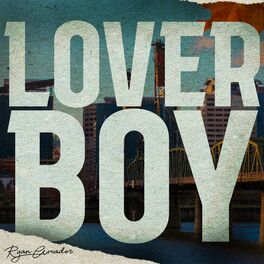 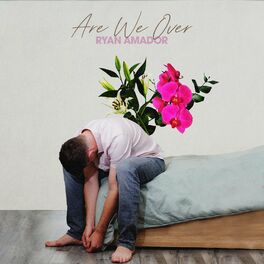 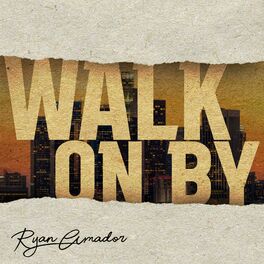 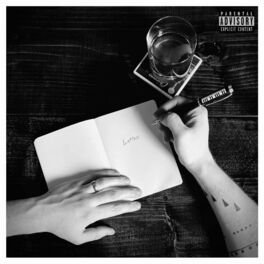 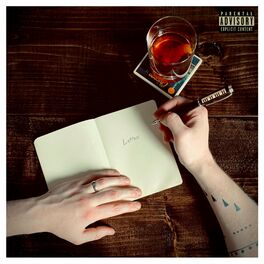 Ryan Amador started writing songs at age 9, emulating late 90's MTV with his own boy band "Four Of A Kind" and writing nonsensical pop songs to pitch to P!nk and NSYNC. By the time he turned 21, his work had matured, and he released his first EP "Symptoms of a Wide Eyed Being" produced by NY-based musicians Justin Goldner & Shaina Taub. After graduating from NYU's Tisch School of the Arts, Ryan spent a year recording his self-titled debut album with friend & collaborator David Baloche. The 11-track album featured the talents of many of Ryan's classmates, including vocals from Kiah Victoria & Jo Lampert, drums by Sammy Miller, & cello by actor Mason Lee. Ryan is best known for his song "Instead" & YouTube videos "Define Me" & "Spectrum". In 2014, he followed up with "4S", his first collaboration with producer/instrumentalist Daniel Weidlein. From there, the pair embarked on a music project titled "(IN) BODY" which, in 2016, evolved into another full length album titled "(In) Body Vol. 1: Becom(In)g", followed by an episodic music film of the entire album (available on Ryan's YouTube channel). In 2017, Ryan released two EP's: "Seattle Songs EP", four songs he wrote while living in Seattle in 2015, and "The Lost Tapes EP", an experimental collaboration with Weidlein again, recorded using only Weidlein's iPhone and a guitar amp. Ryan Amador is the proud recipient of ASCAP's Robert Allen Award in 2013 for his song, "Safe In Your Heart". His song "Instead" was featured by Dancing With YT on YouTube and became a favorite among dance companies around the country.