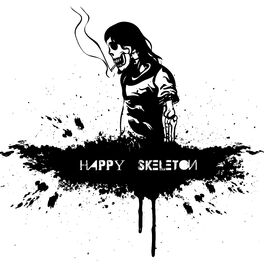 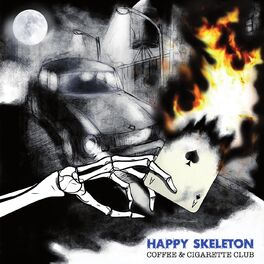 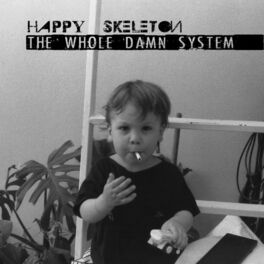 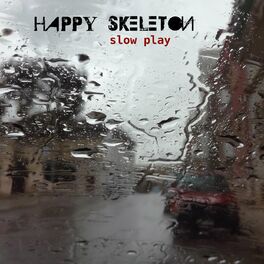 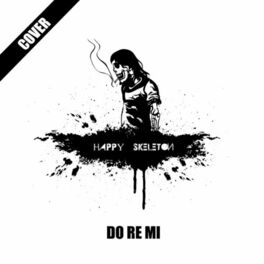 Do Re Mi (Studio Cover Version) 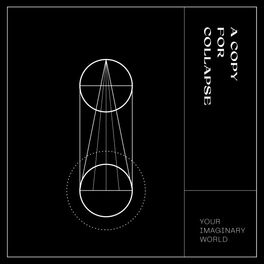 by A Copy For Collapse 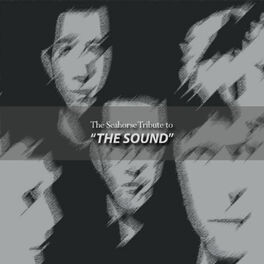 Various Artists: The Seahorse Tribute to the Sound

"It was a day like any other and it was raining. I was in my car with two old friends. The radio played "Should I Stay or Should I Go?" by The Clash. An overtaking, that blind curve: the car crash. In those moments you don't think, you just don't think. The time expands, seconds become centuries, glasses become projectiles, trees become cement. Then you open your eyes and you understand that you are still alive. The car had literally flown, but the fate didn't want our lifes: we landed on a marquee, over a vineyard, in front of a cemetery. We were unharmed: alive. I came back home and I stopped there, in front of a mirror, to ask why. In a few months' time I recorded a demo of 11 songs, I signed a contract with the Seahorse Recordings / Red Birds Records and then I recorded "Coffee & Cigarette Club", my first album, released in September 2010. I did all this only because I knew well that I could have died right there, at 15:30 or so, in a fucking car. I wanted to play music and then I decided to do it". Happy Skeleton is the pseudonym of Davide Delmonte. This alternative rock / grunge / electro musical project starts in winter 2008, after the breakup of the Delmonte's garage band My Chronic Dope, in which he was singer, rhythmic guitarist and composer. After the band breakup and after a car crash, Delmonte decides to keep playing and to go out on his own. Happy Skeleton is born. DISCOGRAPHY: "Coffee & Cigarette Club" [2010](Seahorse Recordings) "The Whole Damn System" [2015](selfproduced) "Exit Strategy" [2019](selfproduced) "Slow Play" [2022](selfproduced)