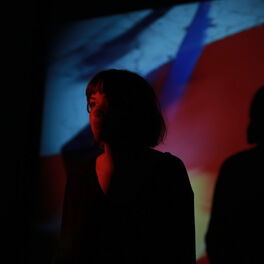 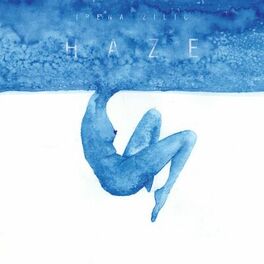 on repeat by Branko

by The Strange, Irena Zilic

English as a Second Language

Irena Zilic is a Croatian musician steadily growing in popularity and garnering international recognition. She entered the music scene by shyly self-publishing her first recordings as the "Days of Innocence" EP at the end of 2012. Her musical genesis served solely as a way of breaking out of her mold, as a means to encourage herself to perform and become more inclusive with her music. At the close of 2014 she released "Travelling", her debut LP record. The album was very well received and named 4th most important Croatian album of the last 30 years by the Croatian edition of Rolling Stone magazine. Irena's anticipated second LP “Haze” was released in 2017 as a clear representation of artist’s growth. Following two years bring a lot of novelties for Irena like nomination for Porin, Croatian Music Award in the category “Best Alternative/Club Music Album” for her sophomore LP album, numerous collaborations with regional bands and she joins Morcheeba on their UK an Italy tour dates as the opening act for their shows. This was a turning point for her music and a chance to play at significant venues and performing staples of the European music scene like Shepherd’s Bush in London and Auditorium Parco della Musica in Rome