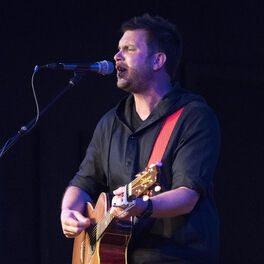 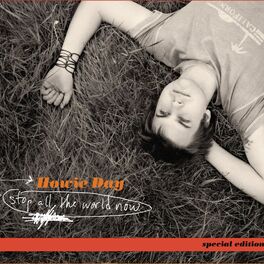 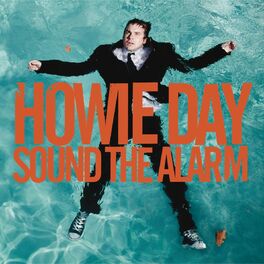 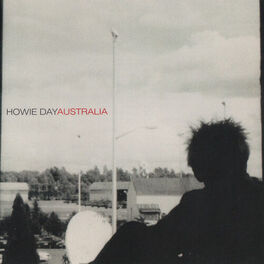 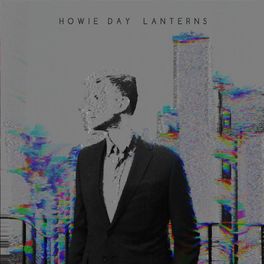 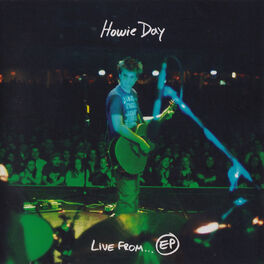 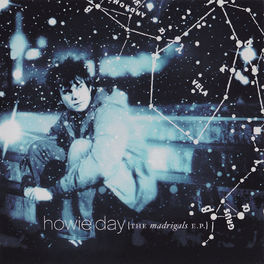 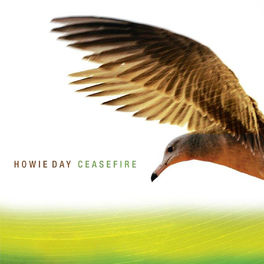 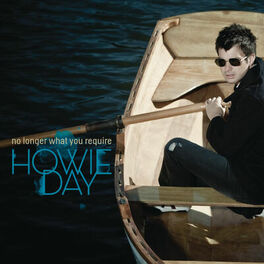 No Longer What You Require EP 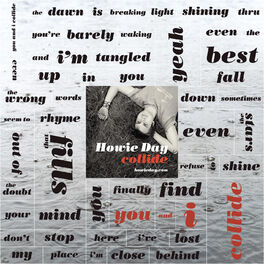 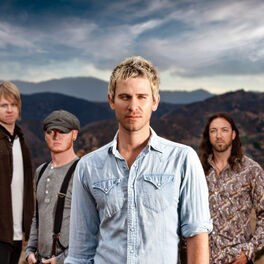 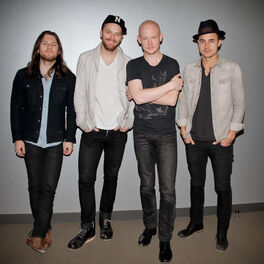 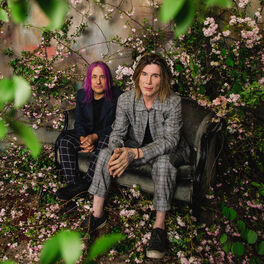 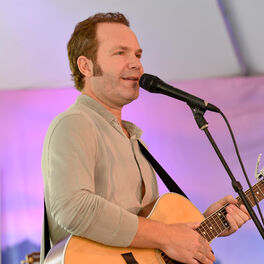 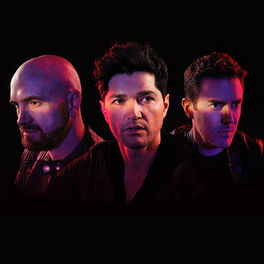 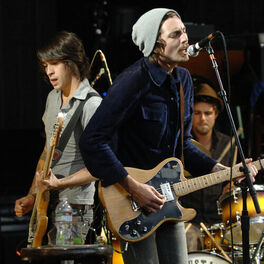 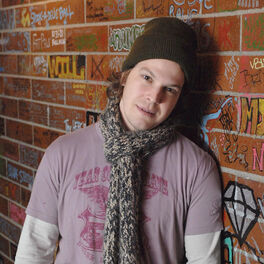 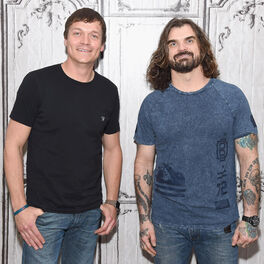 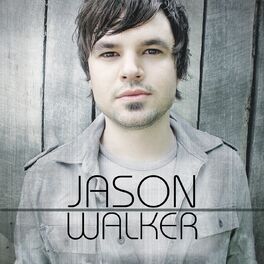 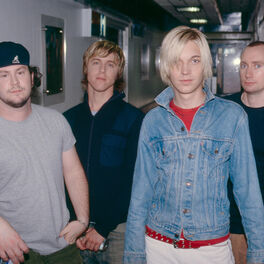 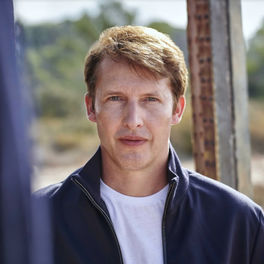 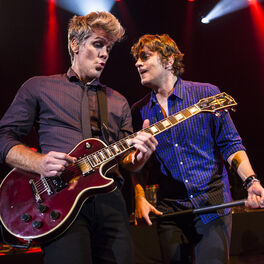 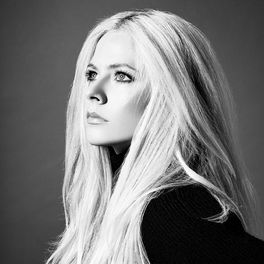 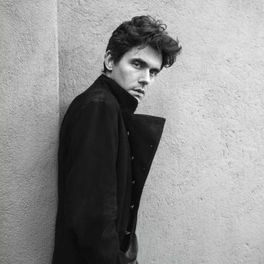 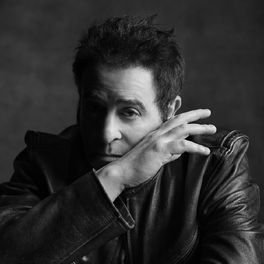 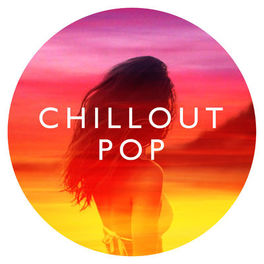 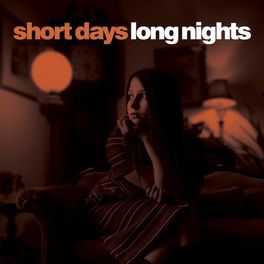 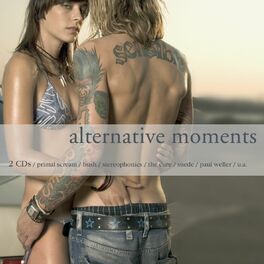 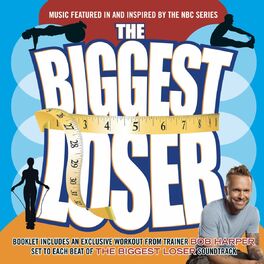 The Biggest Loser-Music From The Television Show 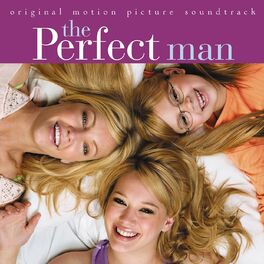 Howie Day grew up in Bangor, Maine and began playing the guitar and piano as a teenager. Day earned a reputation for his strong acoustic sets, where he experimented with loop pedals and sampling. He supported acts such as David Gray, Shawn Mullins, Remy Zero and the Wallflowers.

By 2000 he had written enough songs to release his first, self-financed album 'Australia'. It was eventually picked up by Sony and re-released in 2002. The Radiohead-influenced single 'Ghost' was a minor hit. In 2003 he released EP 'The Madrigals'.

Day's second album was 'Stop All the World Now' in late 2003. His polished pop sound scored two hit singles with the love songs 'Collide' and 'She Says'. He released the 'Live From.' EP in 2005 and after several years of touring and a court case he took time off to travel. He returned in 2009 with the album 'Sound the Alarm' and lead single 'Be There'.

In 2015 he funded the album 'Lanterns' through a PledgeMusic campaign. The album featured guest vocals from Aimee Mann.