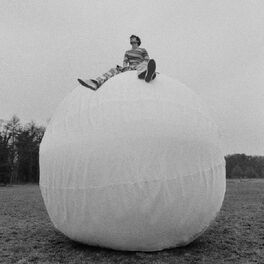 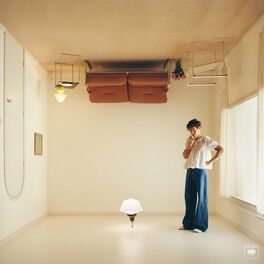 As a member of boy band sensation One Direction, Harry Styles' rise in the pop business can only be described as meteoric. After initially being eliminated from 'The X Factor' competition as a solo performer, Styles and four other similarly unsuccessful candidates were put together to form a boy band by judge and pop impresario Simon Cowell and re-entered as One Direction. Although they finished third, their obvious appeal was recognised by Cowell and he immediately signed the band for a reputed £2 million to his label Syco Records.

Following One Direction's announcement of an indefinite hiatus, Styles was signed to Columbia Records and his 2016 debut solo single went straight to number one in the UK and Australia, becoming a top ten hit around the globe. In tandem with his recording career Styles has also began to develop his acting skills and was cast in the 2017 film 'Dunkirk', featuring an all-star cast including Tom Hardy, Cillian Murphy and Kenneth Brannagh. His 2017 single 'Sign of the Times', released ahead of his debut solo, self-titled album, went straight to number one in the UK before his album topped the charts in the UK, US, Australia and Canada. In December 2019, Styles released his second studio album, 'Fine Line', featuring the singles 'Lights Up' and 'Watermelon Sugar', and announced his 2020 concert tour, 'Love On Tour'.