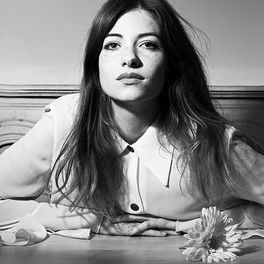 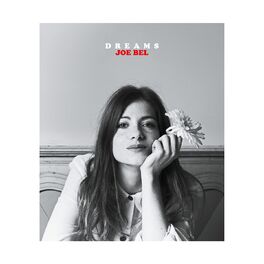 No, No (Antis Remix)

Born into a cosmopolitan family scattered all around the world, one day Joe Bel chose to interrupt her “History of Art and Literature” studies to plunge into music. As a self-taught musician & singer, her instincts drove her to give her first solo gigs with a guitar in 2012. Less than a year later, Asaf Avidan offered her to open his concerts on his 2013’s Tour. She seized the chance to share this experience with him all around Europe and performed in many venues and concert halls such as the Olympia (Paris, France)! Then, shortly after her own German Tour on summer 2014, Joe Bel locked herself in a recording studio, and now - in 2015 - is happy to release her second EP "Hit the Roads", which is full of with vibrant bass, intense rhythms and inspired piano melodies. Then many live performances in Europe (Sziget 2015, Brussels Summer Festival 2015, etc.) and a label deal signed in Sept. 2015 with Naïve, the very nice French music label, home of the wonderful Jeanne Added. Now the future comes with a role in a movie “Tout pour être heureux” starring Manu Payet, Audrey Lamy and many others famous French talents (TB released in April 2016), an O.S.T, and a first LP likely to be released by summer or September 2016. And of course as many live performances as Joe Bel can. She lives for it.