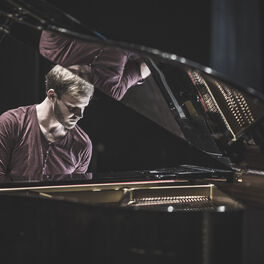 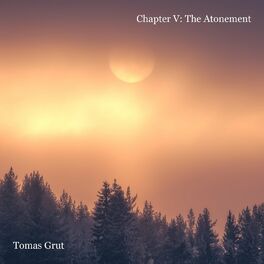 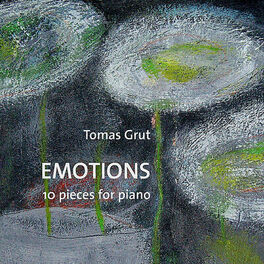 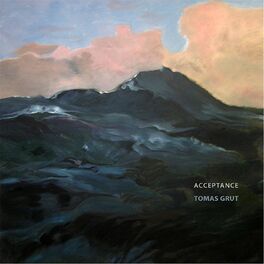 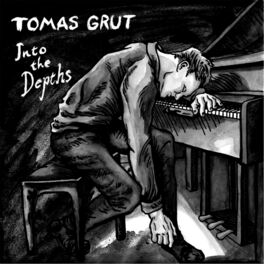 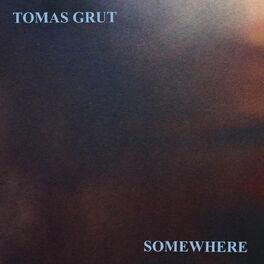 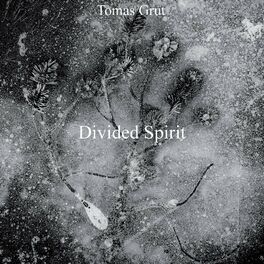 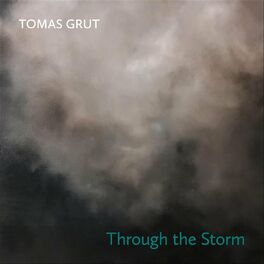 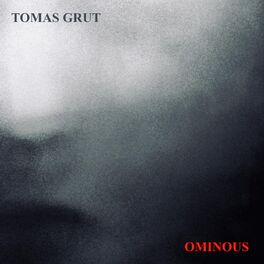 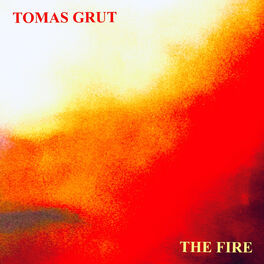 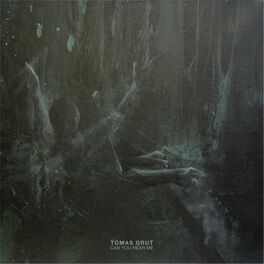 Can You Hear Me 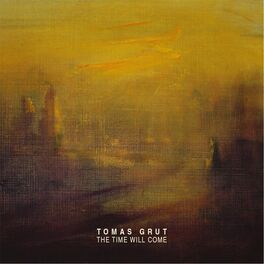 The Time Will Come

Pianist and composer Tomas Grut was born and raised in a musical family in Östersund, northern Sweden. He started playing the piano at the age of ten and soon also discovered the joy in creating his own music. Tomas has since studied under the likes of award-winning Swedish pianist Lena Johnson and British composer Peter Lyne among others and has released four studio albums. Grut’s musical style is often described as minimalistic, filmic and often introspective, drawing comparisons to contemporary artists such as Ludovici Einaudi and Michael Nyman.