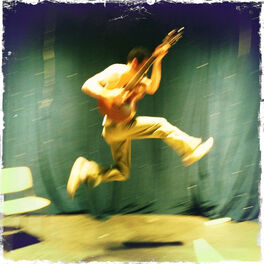 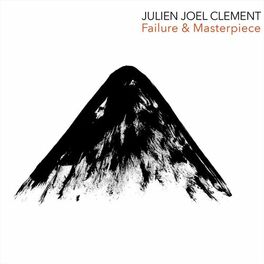 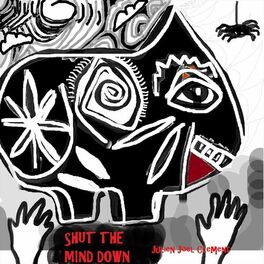 Shut the Mind Down

Born and raised in France, Julien lived to Australia from 2003 to 2020. After co-creating and playing in many bands, his debut album “Failure & Masterpiece” was launched in September 2018. Produced by New-Zealand avant-garde musician Neill Duncan, the album was recorded in Neill’s home studio in the Blue Mountains between 2015 and 2018. The album was picked as Sydney’s 2RRR Radio’s album of the week within two days of its launch on Bandcamp. While recording “Failure & Masterpiece”, Julien made many demos at home using a Boss Micro BR-80 to do so, limiting himself to eight tracks per song and focusing on a lo-fi aesthetic. In 2020, Neill remixed eleven songs. Four appeared on Julien's latest EP “Shut The Mind Down”, and the rest on Julien's second album “Answers In The Dust” released in November 2021.