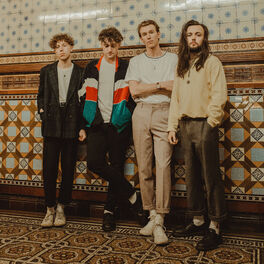 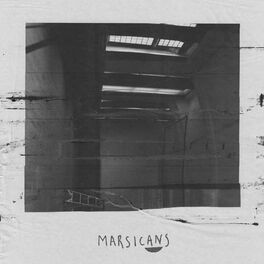 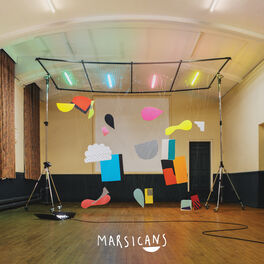 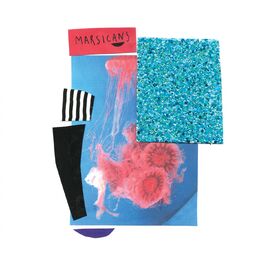 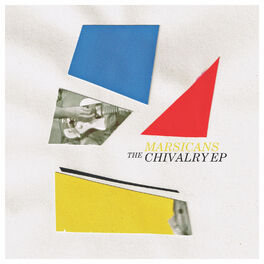 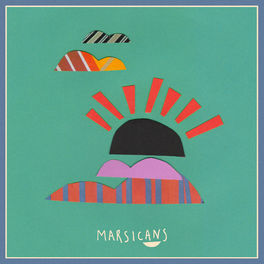 Pop-Ups (Sunny at the Weekend) 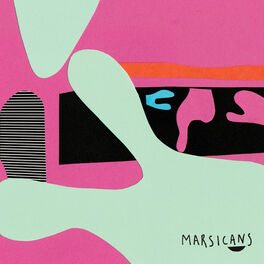 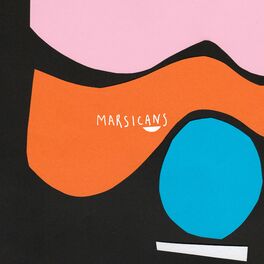 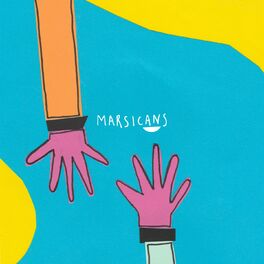 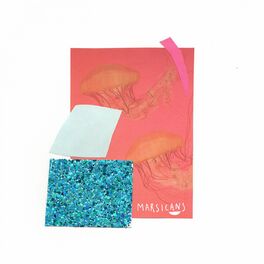 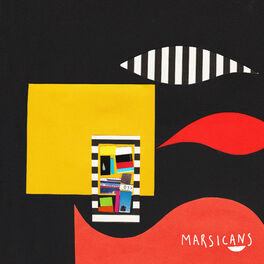 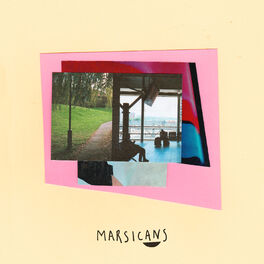 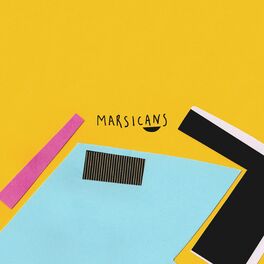 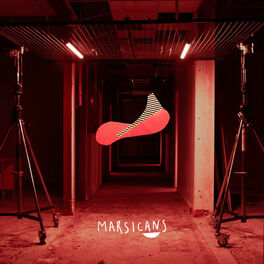 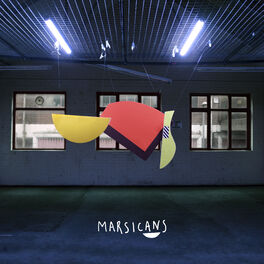 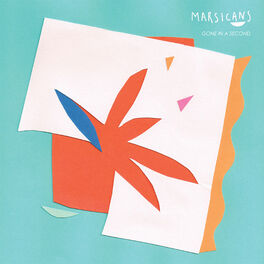 Gone in a Second 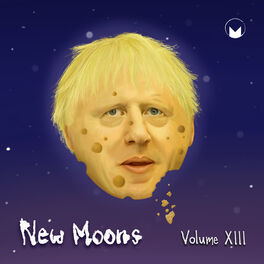 Marsicans are a fast-rising UK indie quartet whose driving, harmony-laden sound and hard-hitting live shows are earning them a reputation as an emerging force in British music. The Leeds band has gone from strength to strength over the last 18 months: a sold-out UK tour, BBC Radio 1 stage slots at Reading and Leeds, main tour supports to Fickle Friends, JAWS, Clean Cut Kid and US indie band Hippo Campus in the UK and Europe; an ongoing run of six singles, all supported by Radio 1 as well as across Deezer, Spotify, Apple Music & Amazon Music. Not to mention live sessions filmed for BBC's legendary Maida Vale studios, Mahogany and Distiller, a Samsung Galaxy worldwide ad sync and tracks featured on MTV, BT Sport and the opening credits of E4's Made In Chelsea. There is even more in store for 2019: a UK headline tour with BBC’s Abbie McCarthy in April , massive shows still to be announced, singles scheduled for February and early summer and a debut album in the works.