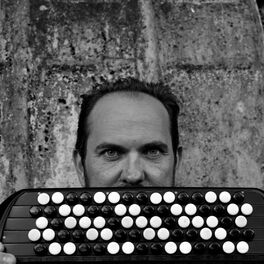 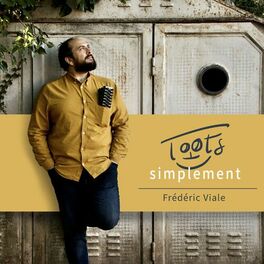 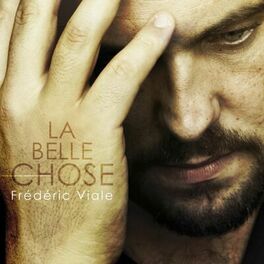 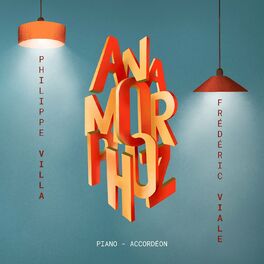 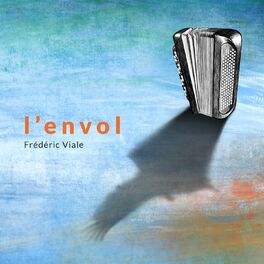 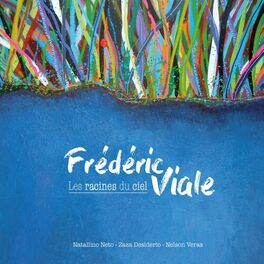 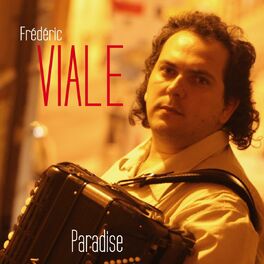 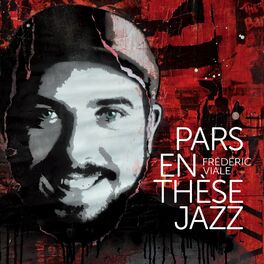 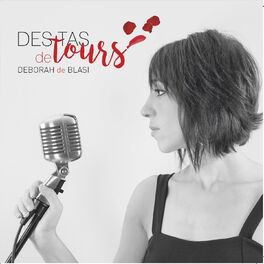 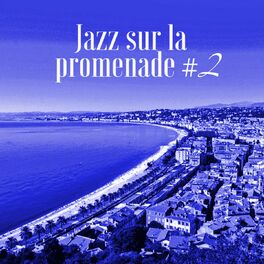 Frédéric Viale is 43. From the age of eight, he was initiated into the world of music by Mr Lucien Galliano ( Richard Galliano father). He studied the repertoires of Tony Murena , Gus Viseur Joss Baselli Marcel Azzola and participated in national and international contests. As a teenager, he discovered jazz thanks to Stéphane Grappelli , Charlie Parker and Miles Davis   It was at this time that he also fell in love with the bandoneon which he plays in different orchestras. Composer and arranger, Frédéric Viale plays his accordion to the rhythms of jazz, tango or Brazilian music on both national and international stages. Frédéric Viale plays his own compositions, alone or with his Trio. In 2015, Pigini, the internationally acclaimed Italian manufacturer presented Frédéric with a made to measure instrument : the ‘new Cassotto FV’, a generous and subtle sound, a fabulous present for a jazzman. In 2020, l’envol, Frédéric’s 6th album is released. With Nelson Veras Zaza Desiderio Natallino Neto Chloe Cailleton Julian Leprince-Caetano Since 2016, he has played with André Ceccarelli Emanuele Cisi Diego Imbert Marcio Bahia Jean-Marie Ecay Daniel Santiago Minino Garay Jean-Pierre Como    Pierre Bertrand, Andre Vaconcellos, Marcelo Martins,