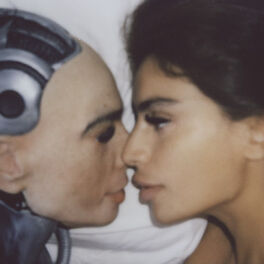 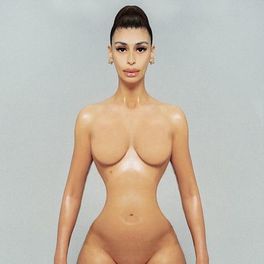 Sevda Alizadeh (September 1, 1987) is an Iranian-Dutch singer-songwriter and producer who jumped into the limelight with her forward-thinking avant-pop aesthetic. Born in Tehran, Alizadeh moved with her family to the Netherlands, where she played basketball for the youth national team and earned a degree in communication before deciding to fully devote herself to music. She made her official debut in 2013 with the standalone singles “Colorblind,” “Race Against the Machine,” and “Lions,” and delivered The Suspended Kid, her first EP, only a year later. Preceded by the otherworldly trip-hop single “Marilyn Monroe,” a second EP entitled Children of Silk also saw the light in 2015 and was followed by the 2016 short film The Formula, which featured the track “Mad Woman,” released as a single in 2017. That same year, she dropped her official studio debut ISON, an audiovisual album that garnered comparisons to established left-field artists like Björk, FKA Twigs, and Portishead. A third EP titled The Calling arrived in 2018 and spawned the singles “Soul Syncable” and “Human Nature,” which would also be featured on Alizadeh’s long-awaited sophomore effort, Shabrang (2020).