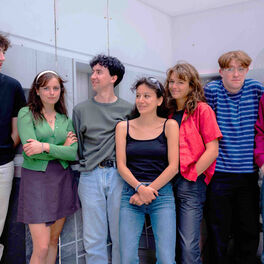 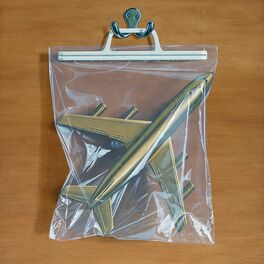 Ants From Up There 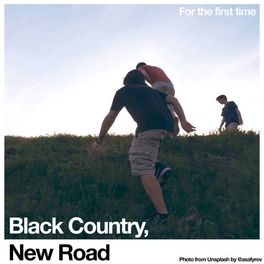 For the first time

Ants From Up There (Deluxe) 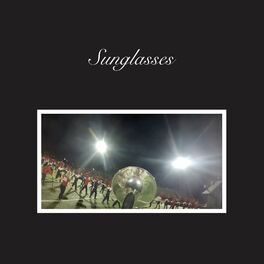 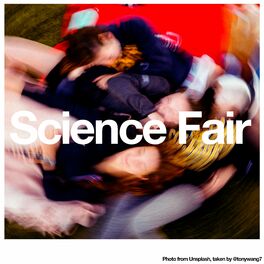 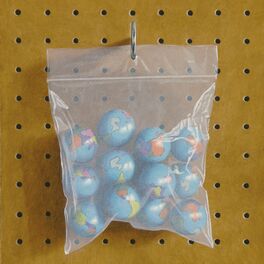 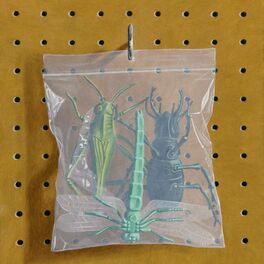 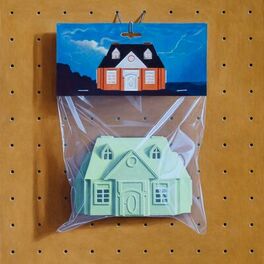 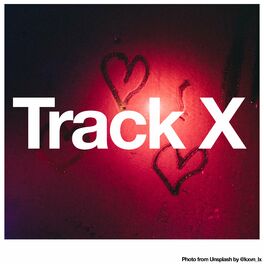 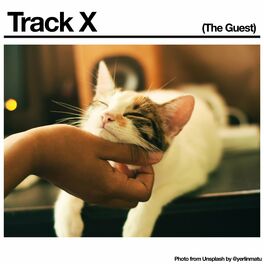 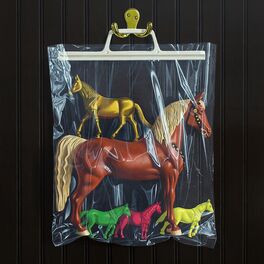 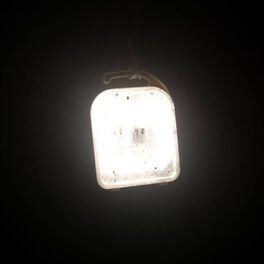 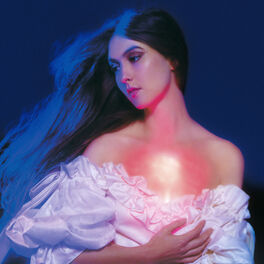 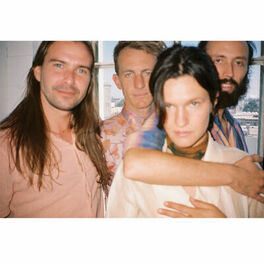 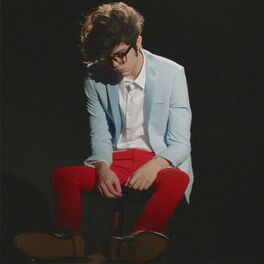 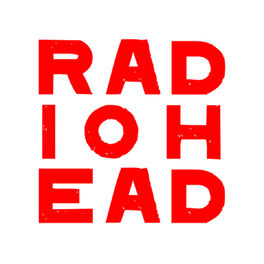 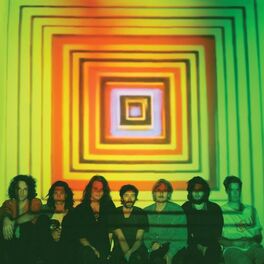 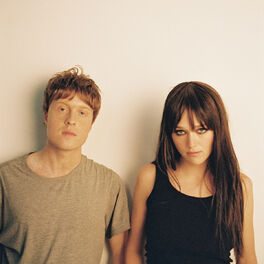 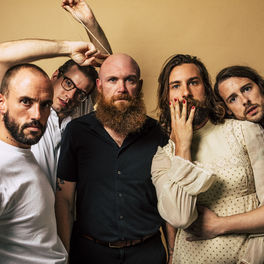 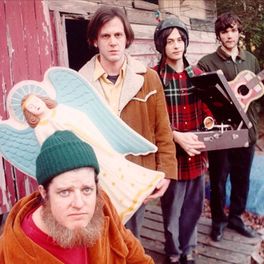 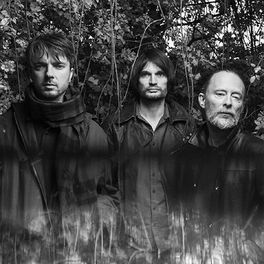 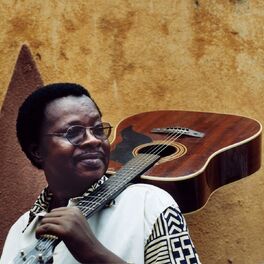 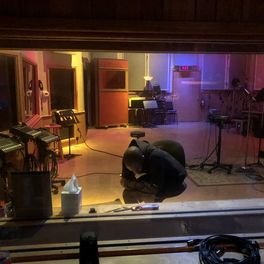 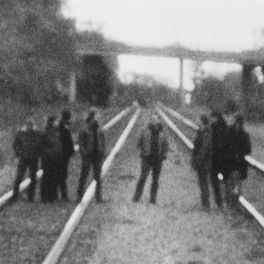 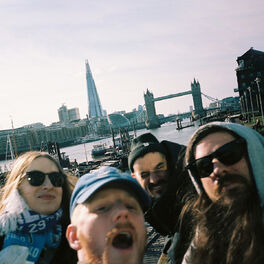 On repeat by Georges

2021 Mercury Prize Albums of The Year 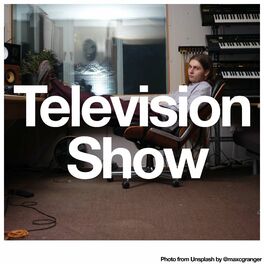 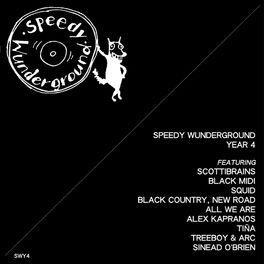 The British alt-rock group Black
Country, New Road formed in London in 2018 after the break-up of Nervous
Conditions. Former bandmates Georgia Ellery (violin) Lewis Evans (saxophone),
Tyler Hyde (bass guitar), May Krenshaw (keyboards), Charlie Wayne (drums), and
Isaac Wood (guitar and vocals) wanted to stay together, and released their
first single, “Athen's, France” in 2019. A musically experimental
collective that favors long tracks with shifts in both pacing and genres, they
added a seventh member, guitarist Luke Mark, before releasing their sophomore
single, “Sunglasses”. They formed a close relationship with the
like-minded band Black Midi and performed together regularly as Black Midi, New
Road. They remained a live draw with their high-energy shows. The group issued
another new single in 2020, “Science Fair”, and in February of 2021 they
dropped their debut album, For the First Time, an LP that attempted to
capture the energy of their live shows while also branching out into more
intimate territory. The album was both a commercial and critical success, receiving a Mercury Prize nomination in 2021 and reaching Number 4 on the UK Albums Chart. For their second album, Ants from Up There – released in February 2022 on UK label Ninja Tune – the band called on their live sound engineer Sergio Maschetzko to produce the sessions comprising the album, bottling the true essence of their live act. The LP – which is the last one to feature lead vocalist and guitarist Isaac Wood, who left the band on January 31, 2022 due to mental health reasons – gave Black Country, New Road, their highest-charting record to date, going in at Number 3 on the UK Albums Chart.