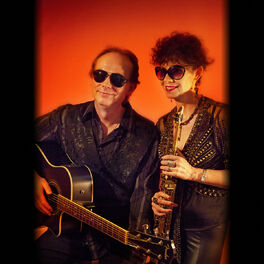 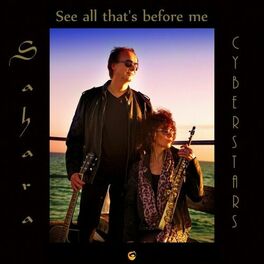 See All That's Before Me 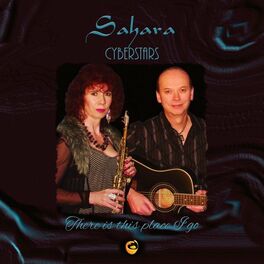 There Is This Place I Go 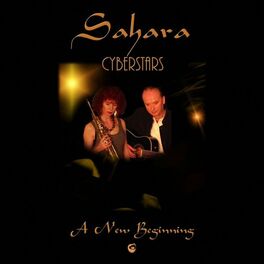 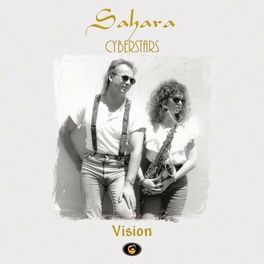 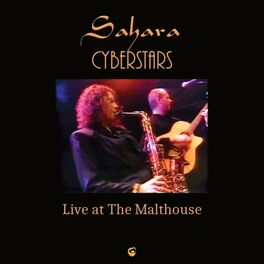 Sahara Cyberstars Live at the Malthouse 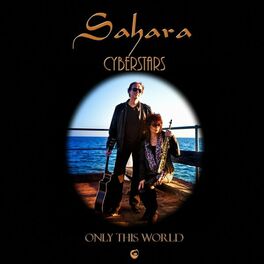 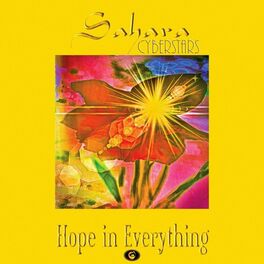 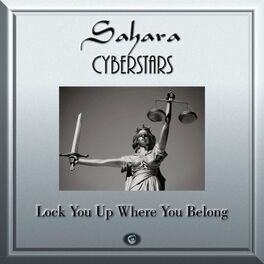 Lock You up Where You Belong 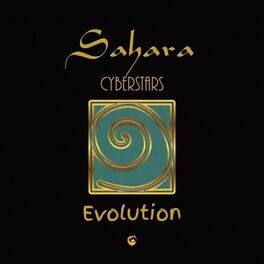 Sahara CyberStars also known as 'Sahara' is the Irish singer/songwriter duo Trish and Dave Long. Originally from Dublin Ireland where they met and performed both in venues and on TV - they now live in the city of Stawell in the Grampians region of Australia. There are six CD albums available for sale along with three CD singles. These were recorded over the years while they toured around Australia in concert halls, festivals and private functions along with many TV and live Radio performances. For more information please visit www.saharacyberstars.com *In Ireland they performed under the name 'Interfusion' then changed it to 'Sahara' until they were dubbed 'CyberStars' on the ABC TV News as a result of being the first act to have the first two No. 1 hits on the first internet charts based in New York!