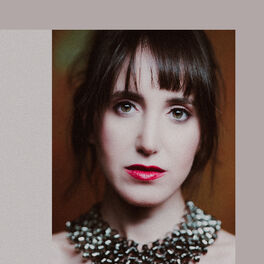 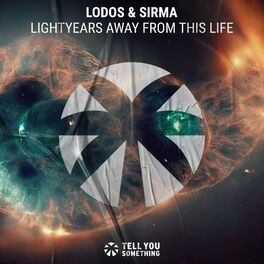 Lightyears Away from This Life 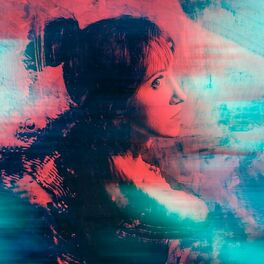 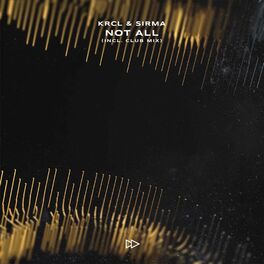 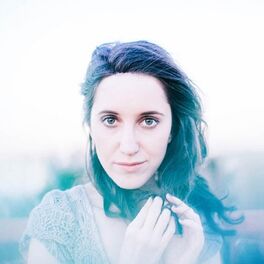 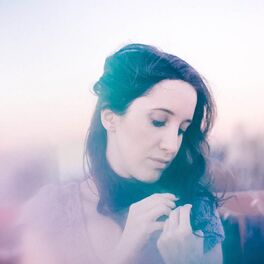 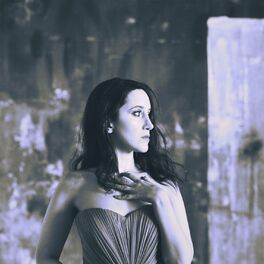 How Could We Ever Know (Remixes) 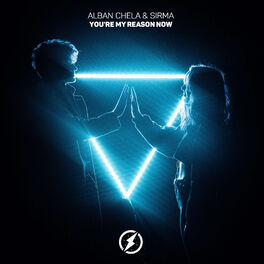 You're My Reason Now 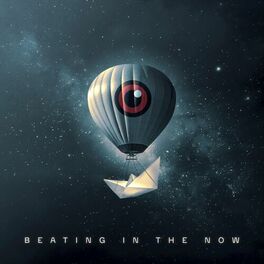 Beating in the Now 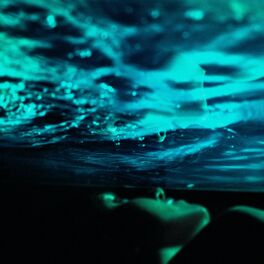 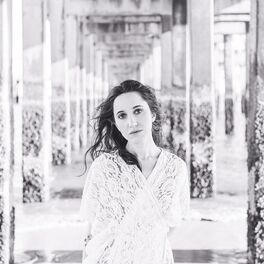 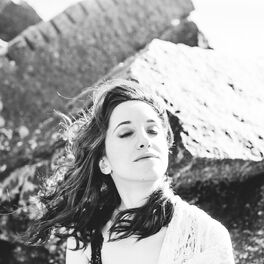 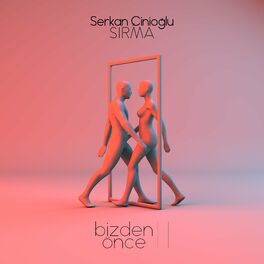 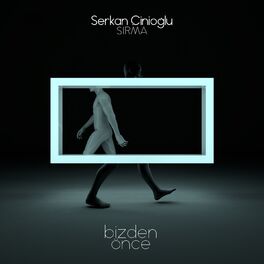 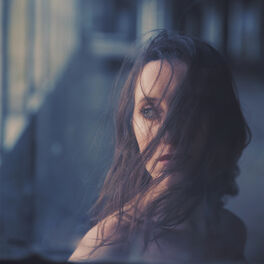 How Could We Ever Know 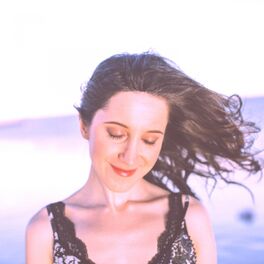 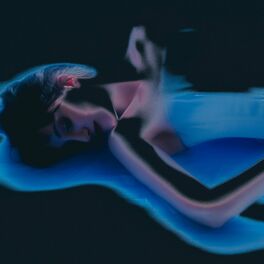 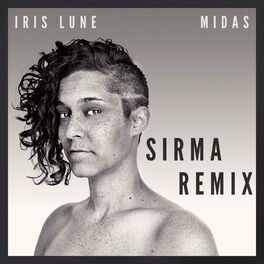 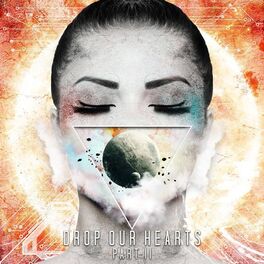 by ILLENIUM, Said The Sky, SIRMA 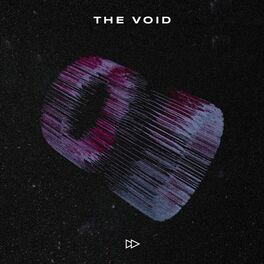 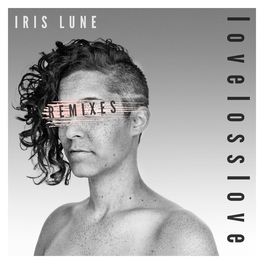 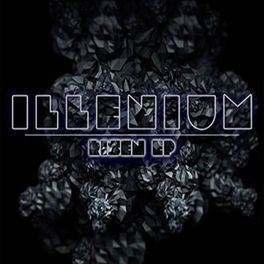 SIRMA is a genre-bending singer, songwriter & producer. After spending four years in Boston to study at Berklee College of Music, SIRMA moved to NYC to work as a sound engineer by day and recording artist by night. It was around then that her early demos caught the attention of EDM superstars ILLENIUM and Said The Sky. Following their career-launching singles “Drop Our Hearts (feat. Sirma)” and “Drop Our Hearts, Pt. 2 (feat. Sirma)”, SIRMA embarked on her own journey to establish her sound. Her early solo releases received recognition from prestigious publications like Entertainment Weekly, The Line of Best Fit and Clash. But the real turning point came when her first self-produced Turkish single, “Belki Bir Gün”, reached #3 on Spotify’s Viral 50 Turkey chart. Soon thereafter, her follow-up English single, “Coming Undone”, made its global radio debut on Apple Music’s Beats 1. In 2019, SIRMA made an interactive course, titled Modern Pop Vocal Production, in collaboration with Soundfly. Filled with countless samples from her discography, the course puts how SIRMA home-records and produces vocals on display. Other artists who created their own courses at Soundfly include Kimbra, RJD2 and Com Truise. SIRMA's debut album, "Gökten", which she wrote, recorded, produced, mixed and mastered alone at her home studio in Bodrum, Turkey, is out now on all major digital platforms worldwide.