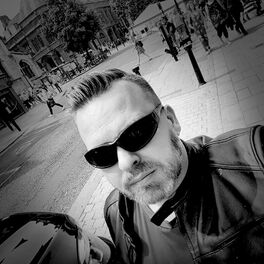 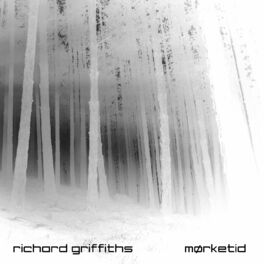 Richard Griffiths is a producer from the United Kingdom. His production career spans three decades covering many genres, and now, for the first time, he is releasing his own material under his own name, Richard's debut album "Adumbral" was released in January of 2021, and is a collection of five ambient pieces created over the previous year, during the coronavirus pandemic. He has cited that the compositions are inspired by the novels "Do Androids Dream of Electric Sheep" and "Dhalgren". He recently announced he is starting work on his next project "Scorpions".