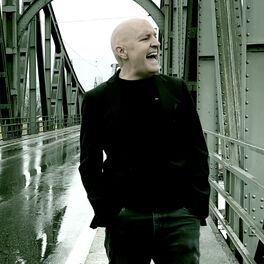 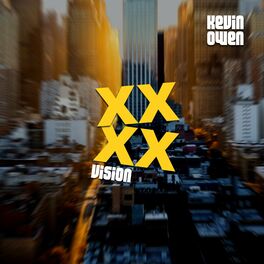 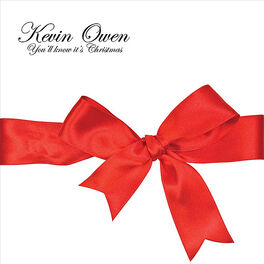 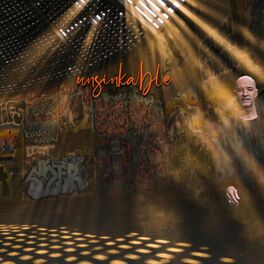 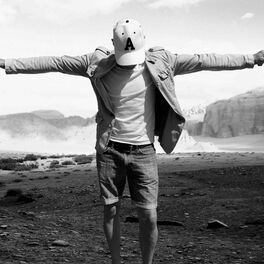 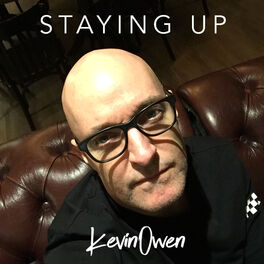 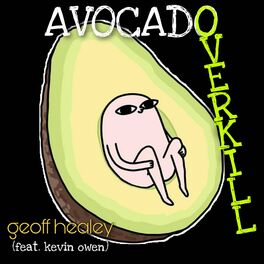 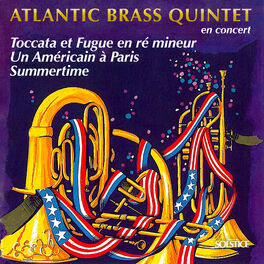 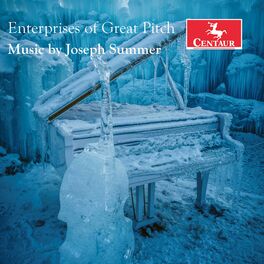 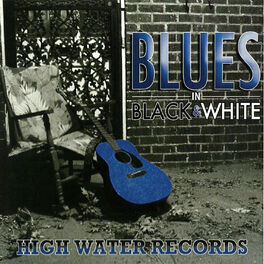 Kevin Owen’s career sprouted from a place of instinctive talent, with his picking up piano lessons at only 8 years old and never looking back. After studying Classical and Jazz Voice, Composition and Arranging at St F.X University, it was clear that music was always going to be in Kevin’s future, and he didn’t disappoint. His career began as a solo pianist, though over the years he tried his hand at presenting, songwriting and vocal instructing, performing the lead track of the motion picture Toby McTeague and becoming a member of Socan, NSAI and AIMP. But his heart always lay in performing his own music and he was keen to make that known, becoming adept at television appearances too from performances on both The XFactor in Holland and The Voice of Germany in 2018, introducing himself to expansive new audiences and enchanting those both from home in Canada and further afield. Kevin is now pleased to announce New music on the way to follow up his 2021 release of his new self-written and produced album XX XX Vision, and is excited to tour his newest creations and get back to the crowds he loves so dearly.