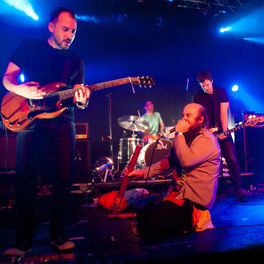 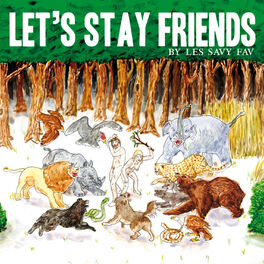 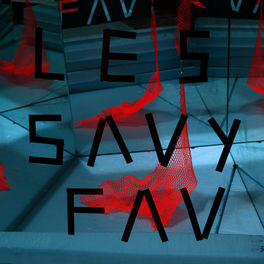 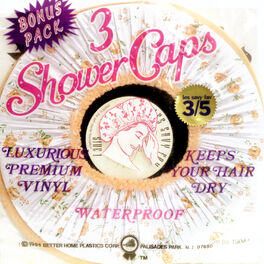 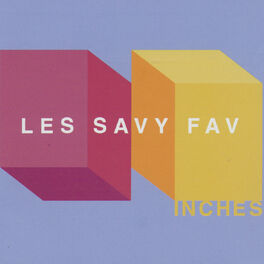 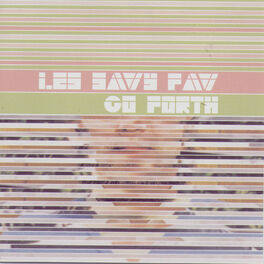 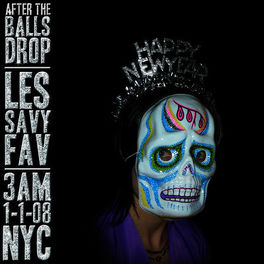 After The Balls Drop (Live NYE) 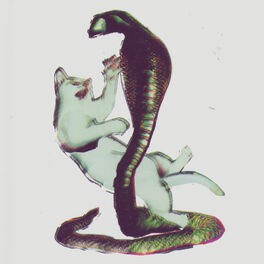 Cat and the Cobra 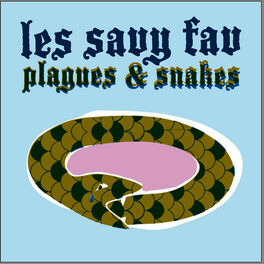 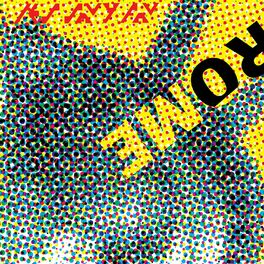 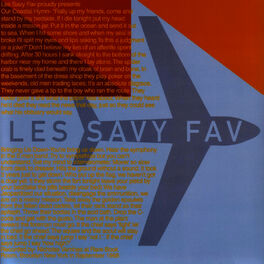 Our Coastal Hymn b/w Bringing Us Down 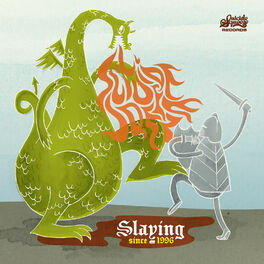 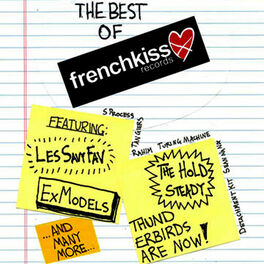 The Best Of Frenchkiss Records

In a world of scowling, shoegazing indie kids mumbling snivelling heartbreak into the microphone, Les Savy Fav - led by front man Tim Harrington - hit like a hurricane. Pot-bellied, balding and sporting a big, bushy, ginger beard, Harrington's flamboyant, energetic stage performances came with a fondness for stripping off, diving into the crowd and writhing around like a beached whale undergoing an exorcism. Making their name as a full-throttle, DIY, garage rock band, they ploughed a fiercely independent path, becoming cult favourites yet never really making the mainstream breakthrough, described in their own words as "missing out on cashing in for over a decade." That changed when, after a lengthy hiatus, they returned with fourth album Let's Stay Friends (2007) to a hugely positive critical response. Featuring contributions from Emily Haines and The Fiery Furnaces' Eleanor Friedberger, the record was widely acclaimed as one of the albums of the year and won them fans in Arcade Fire, Klaxons and Bloc Party's Kele Okereke. Its follow-up Root For Ruin (2010) caught them on rampant form, bludgeoning away at raucous art-rock, party punk while maintaining an undeniable sense of fun. Success also followed for French Kiss Records, the company set up by bassist Syd Butler to release the band's own material; it has gone on to become one of the leading independent labels and is currently home to Passion Pit, The Hold Steady and Local Natives.