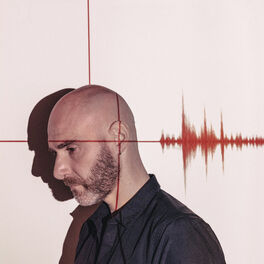 The Sound of the Season SS14

A producer that’s perpetually reinventing himself, Vitalic is able to mix techno, rock, disco, pop and punk with equal energy. And yet Vitalic is much more than just the sum of his studio albums - from the very beginning of his career, he has proved his love for electronic live shows, a genre that he has legitimised (in the same way as Etienne de Crécy, Daft Punk and Justice, for example) through his electrifying, near-psychedelic concerts. Recently resurrecting his alias Dima with which he started attracting attention back in the day, remixing the greats such as Daft Punk, Björk, Royksopp, Paul Kalkbrenner but also Indochine, Etienne Daho, Amadou and Mariam and many others; Vitalic never stops. He forms the duo KOMPROMAT with Rebeka Warrior (ex Sexy Sushi), and in the process, celebrates twenty years of his career, announcing the release of his fifth album DISSIDÆNCE