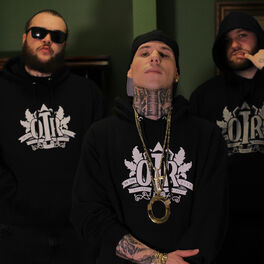 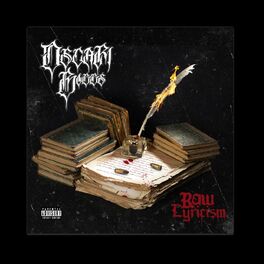 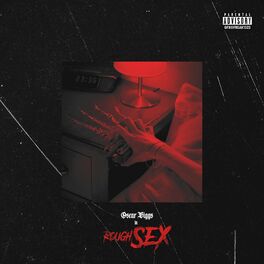 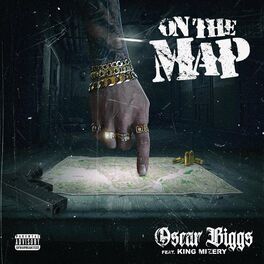 On The Map (feat. King Mizery) 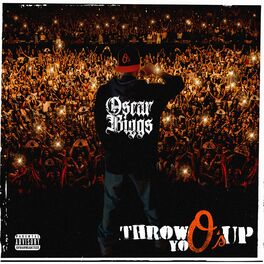 Throw Yo O's Up 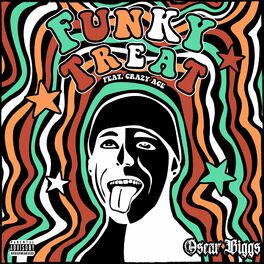 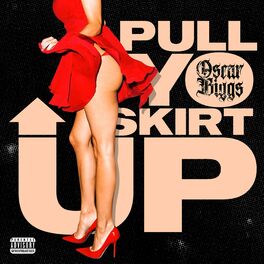 Pull Yo Skirt Up 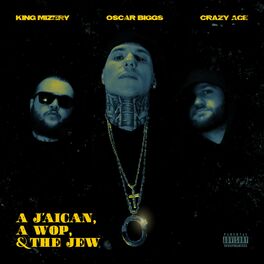 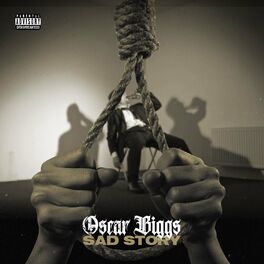 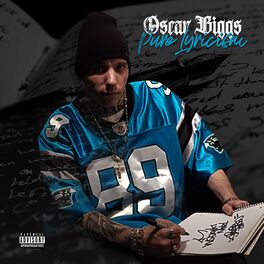 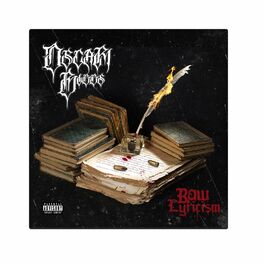 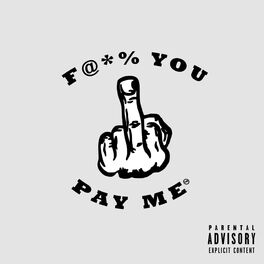 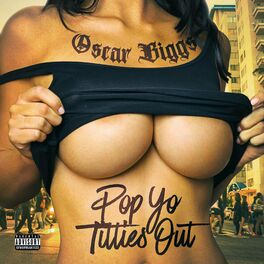 Pop Yo Titties Out 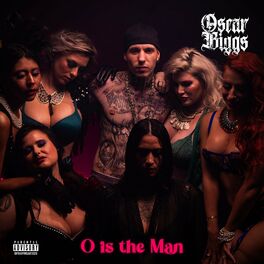 O is the Man 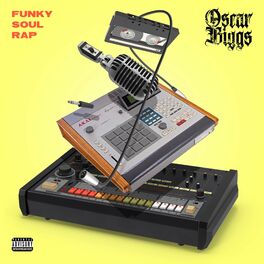 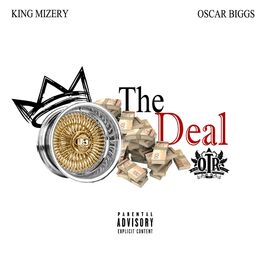 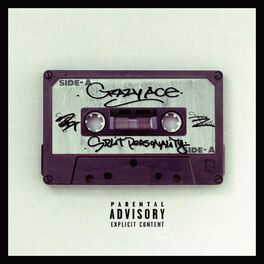 Split Personality Side A

Oscar Biggs (born Guillaume Tranquil Richards) melds cold-blooded punchlines with the unrivaled Boom bap sound to grant his audience vicious rap masterpieces. Mainly active in Montreal, Canada, Oscar Biggs is a fresh name in the independent music sphere having transitioned from freestyle hobbyist to full-time rap professional in early 2018, after having opened for the New York rap legend Jeru the Damaja. Oscar began his lyrical journey much sooner though, writing records and crafting sublime rhymes since 2014. The more Oscar improved his artistic substance, the more he realized he could now match his idols. The rapper then laid down his first professional records in the studio and equipped himself with custom “Oscar Biggs” merch (Vinyls, CDs, T-shirts, and more recently, masks.) He proceeded with a most oldschool approach to promoting his brand in the very modern 2020 society: selling music directly out his trunk. Shockingly to everyone else but unsurprisingly to the artist, his method worked having subsequently sold thousands of copies, merch items, and show tickets. With an excellent growth rate, Oscar Biggs’ music video for Raw Lyricism garnered over 124k views on YouTube and over 160K streams on Spotify in less than 6 months since its release in July 2020.