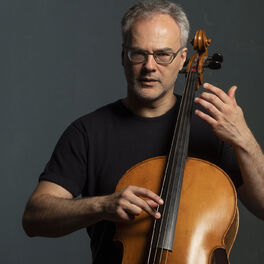 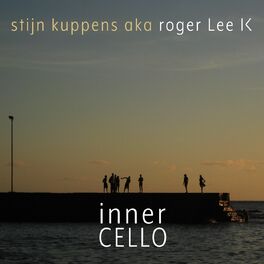 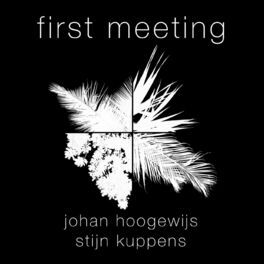 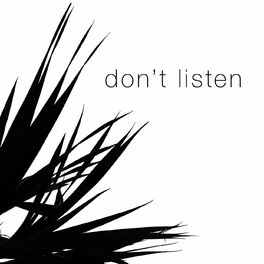 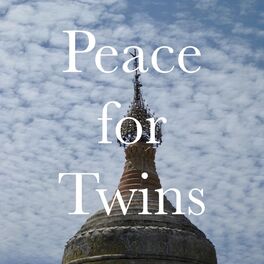 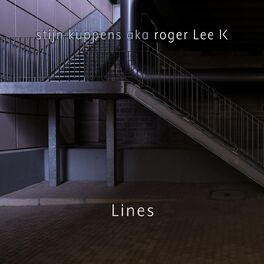 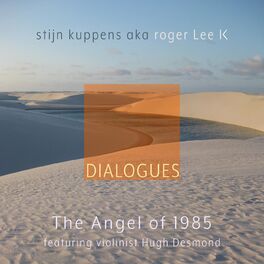 The Angel of 1985 (Dialogue with Violin) 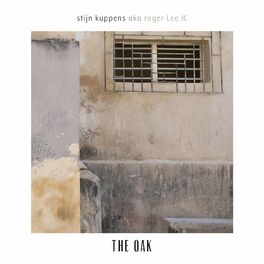 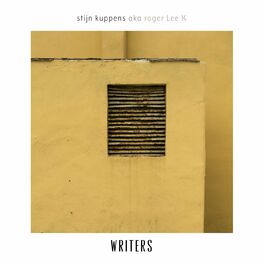 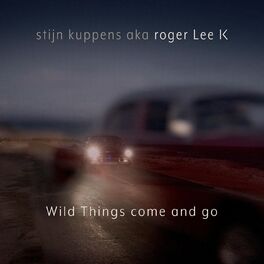 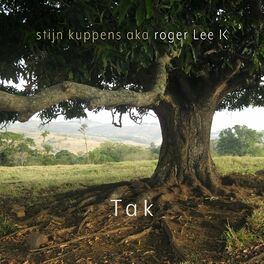 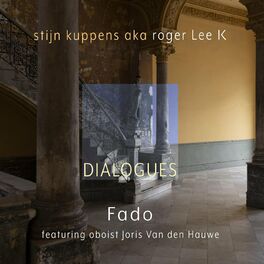 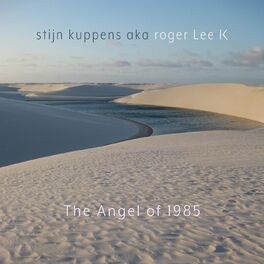 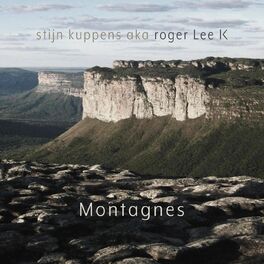 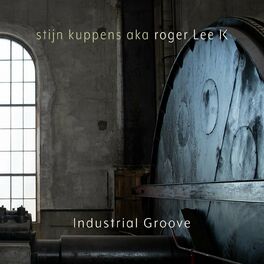 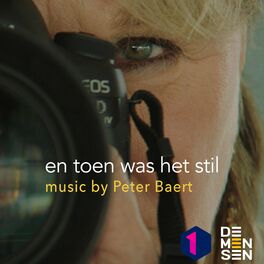 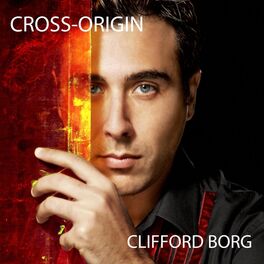 Stijn Kuppens AKA Roger Lee K is an independent underground artist composing, recording and producing his own music. In June 2019 he released ‘Inner CELLO”, a 45-minute interconnected composition for cello solo which takes the listener on a journey through times and cultures. The nine parts of ‘Inner CELLO’ can also stand on its own, and have been or will be released since June 2019. In January 2020 Stijn released ‘The Heidelberg Variations’, a new cello solo piece. In the mean time Stijn is also releasing parts of his second project called 'DIALOGUES'. In this project he composes dialogues between his solo pieces with other instruments.The first release of this project was 'Peace for Twins' with pianist Kim Van Den Brempt. The next release was 'The Angel of 1985 (Dialogue with violin)', in March 2020, followed by 'Pas de deux (Dialogue with violin)', in April 2020, with violinist Hugh Desmond. The next release 'Fado (Dialogue with Oboe)', in July 2020, featured top oboist Joris Van Den Hauwe. In August 2020, Stijn released the solo version of 'The Angel of 1985'. And after the summer there will be another release for oboe and cello. Stay tuned! Visit https://www.innercello.com/ for more info.