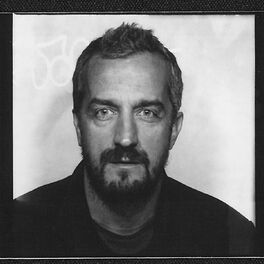 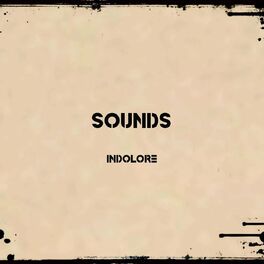 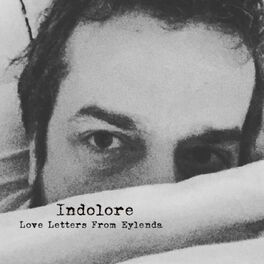 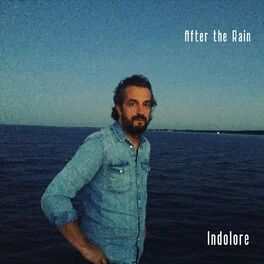 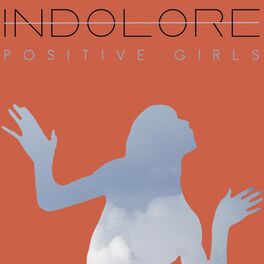 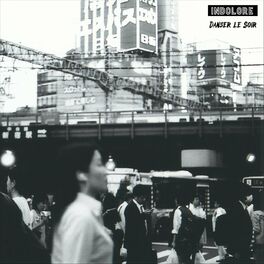 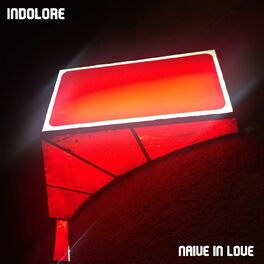 'Sounds' new single out September 7 From his distant Irish roots, Indolore has kept a happy guilt. Since his first steps and clumsy kisses on the dunes of the French West Coast, he has sprinkled his way with a luminous melancholy. During his life in Paris, he cultivated a so-called modern romanticism, an erotic folk, between dopamine and slaps in the face. From his sudden travels, from his first love for jazz, from his openings for Sia and Morcheeba, from his collaborations with the legendary Terry Reid, from his thoughtless love stories, he has retained and nurtured a lively and damnably tenacious flame. From his first EP « Positive Girls », he gained confidence, with the enthusiastic reception of the track « Je rêve d’é », the experience of numerous concerts alone on stage and the recognition, up to that of the SXSW festival in Austin, Texas. From his following album, « Love Letters from Eylenda », recorded at Sigur Rós’ studio in Iceland, he brought back a pure, unique adventure and an indie hit, the opening song, « Let Me Find Out ». His new album « After the Rain », written and recorded in Paris during the first lockdown, is a message of hope. From « Let the Sun Come » to « Dream on », Indolore distills a powerful optimism. Don't you feel loved after the rain? If you don't, press Play. INDOLORE