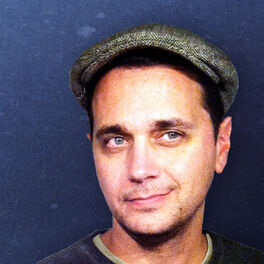 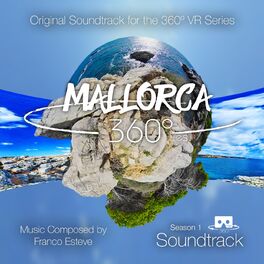 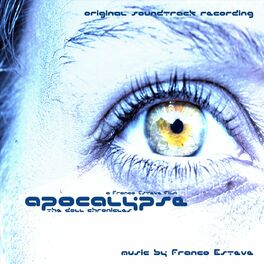 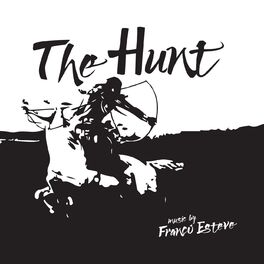 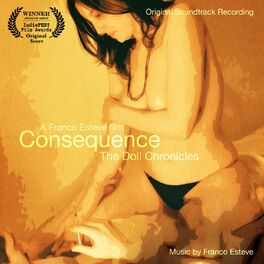 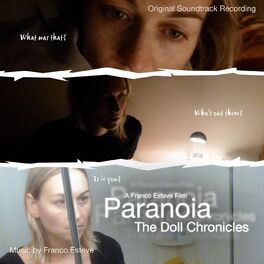 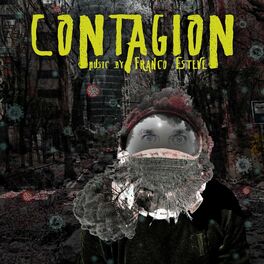 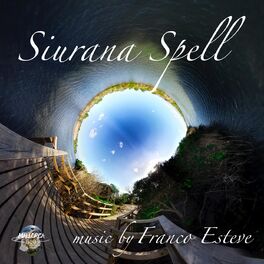 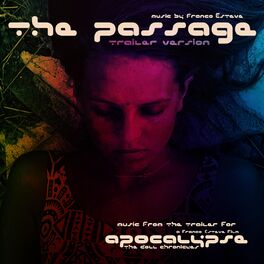 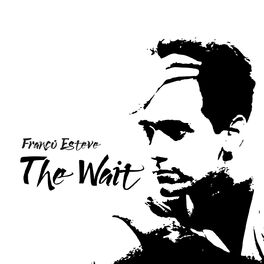 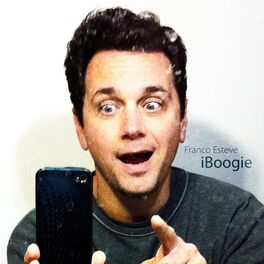 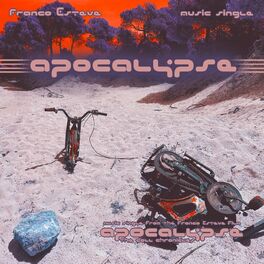 Award-winning, multidisciplinary artist and composer Franco Esteve was born in the Caribbean island of Puerto Rico, and had a multicultural upbringing throughout the United States and Europe. This led to his adoption of the concept of everywhere and nowhere for his views of life, origin, and culture, leading to a story driven approach to his music. He's produced and directed commercials and music videos, but is best known for his work with The Doll Chronicles series of award-winning, experimental short films, which he produced and directed. He also composed the music for the series, for which he's received accolades, Apocalypse: The Doll Chronicles (Original Soundtrack) & Consequence: The Doll Chronicles (Original Soundtrack). His work on Apocalypse in particular has been favored by playlist curators, and the ambient drone song The Space Between was selected by Spotify editors for the editorial playlist, Ambient Film Scores, and has been on it now more than 65 weeks. Though his work has been focused on scoring for films, he's never thought of himself tied down to it. Singles like The Wait and Quicksand are a reflection of his modern classical album, The Hunt, and tell a story all their own, while his pandemic life soundtrack, Contagion, is a direct expression of his experiences during the Covid-19 pandemic & quarantine. His latest release is A Moment of Madness, theme music to the upcoming short film series, Fragments of Madness.