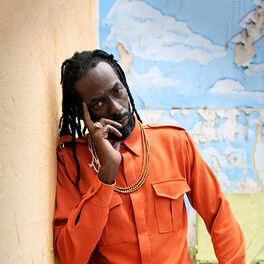 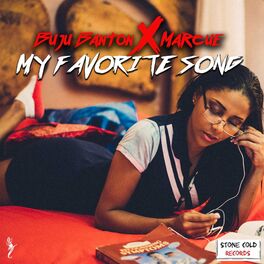 Reggae Jammin - The Very Best of Series One

One of the most successful reggae acts of all time, Buju Banton is also one of the most controversial, winning Grammy Awards while also causing outrage for his lyrics and winding up in prison. The youngest of 15 children raised in a poor neighbourhood of Kingston, Jamaica, he adopted the surname Banton in tribute to his hero, the DJ Burro Banton ('Buju' was a nickname derived from his chubby physique). He first started performing in outdoor shows and at local dance halls when he was 12, using the stage name Gargamel and copying the toasting DJ techniques popular at the time. This led to recording sessions with producers like Bunny Lee, Winston Riley and Digital B and he was 15 when he recorded one of his most infamous songs Boom Bye Bye in 1988, written in response to a notorious male rape case in Jamaica and inciting accusations of homophobia that were to pursue him years later. In 1992 he scored even bigger hits with Bogle, Love Me Browning and Love Black Woman, helping to make him one of the biggest-selling acts in Jamaican recording history, breaking Bob Marley's record for most Jamaican Number 1 hits in a year. However his gruff voice and edgy lyrics - sometimes about violence in the streets of Kingston, sometimes full of sexual innuendo - didn't make him universally popular. Embracing Rastafarianism, Banton grew dreadlocks and recorded the influential 'Til Shiloh album (1995), shifting away from the old dancehall style to a rootsier sound, while Inna Heights (1997) helped establish him internationally. Accusations of homophobia continued to pursue him, however, with gay rights campaigners in Europe and America attempting to get him banned. Even more troubles hit him in 2011, however, when he was sentenced to 10 years in prison in America for drug offences.