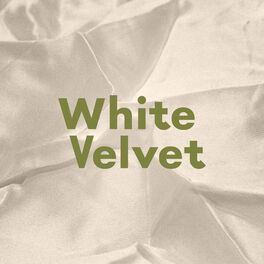 The Infinite Quest to the Cyber Skyos

When she was 8 years old Juliette Richards's aim was to be the one who would play the music she used to listen to endlessly in her bedroom. It wasn't until 18 years later that she formed her first personal project under the name of White Velvet. It's hard to tell to which musical branch White Velvet is hooked on because her influence walks around from Bjork to Andy Shauf as well as James Blake and Charlotte Cardin. It's an independent and crossbred project. Whether alone or with musicians, White Velvet can take many directions, live or in the studio. After a first release in 2019 called « Adulthood », White Velvet will release in 2021 “Encore à contre courant”, a combination of compositions and covers. A rather special format which can clearly illustrate year 2020, made of upheavals and adaptation. These tracks are an ode to love, and this time, in French, please.