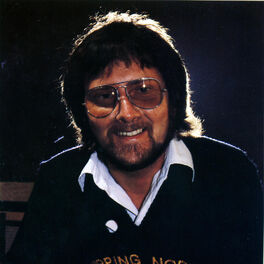 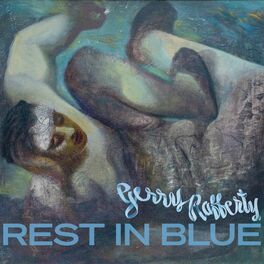 Can I Have My Money Back?

On A Wing & A Prayer

The Best Rock'n Roll Album in the World Ever... CD4

Scottish singer songwriter, Gerry Rafferty's long career covered many divergent areas from his early band the Humblebums with comedian Billy Connolly to the rockier Stealer's Wheel, but it will forever be dominated by his classic 1978 hit Baker Street, a song inspired by his early years busking. The Humblebums had some success on the UK folk circuit before Rafferty formed Stealer's Wheel with Joe Egan, having a big hit in 1972 with the million-selling Stuck In The Middle With You (later featured in the 1992 movie Reservoir Dogs). It was in 1978, however, that he achieved massive international success with the soft-rock album City To City, which sold nearly 6 million copies and featured the landmark single Baker Street - characterised by the Raphael Ravenscroft sax solo - though it never made Number 1 in the UK or US. Subsequent albums sold less well and Rafferty's career was hampered by acute stage fright which prevented him touring and he faded from public view amid reports of reclusiveness, heavy drinking and erratic behaviour - and even newspaper reports of a "disappearance". Despite this, he returned in 2009 with a new album Life Goes On but he was hospitalised at the end of 2010 for suspected kidney failure and died on 4th January 2011.