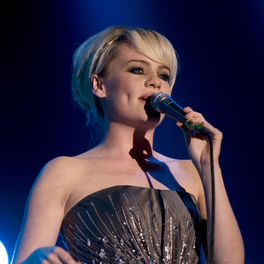 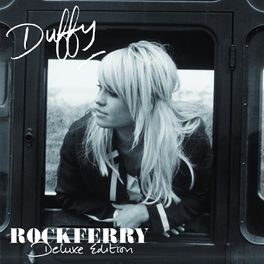 Where The Stings At?

On a Mission (feat. Duffy)

From Gwynedd in North Wales, Aimee Duffy was raised in a Welsh-speaking family and was inspired to sing after watching video tapes of the 1960s TV show Ready Steady Go, which may account for the retro nature of her early hits. She had a troubled upbringing after her parents' divorce, but sang in local bands, spent a year in Switzerland working with writer/producer Souren Mounir, and was runner-up in a Welsh TV talent show. This led to the release of a self-titled EP which in turn resulted in her recording backing vocals with Mint Royale. In 2008, with help from Bernard Butler and David McAlmont, Duffy released her debut album Rockferry, which inspired a hail of press and unwanted comparisons to the late blonde icon Dusty Springfield. The album produced the hit singles Mercy, Stepping Stone and Warwick Avenue, notable for a memorably emotional video showing her apparently crying real tears in the back of a taxi.