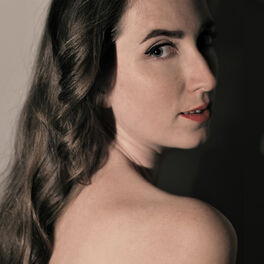 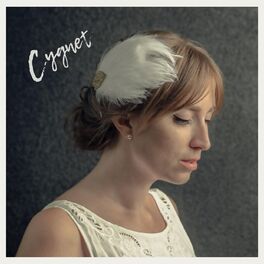 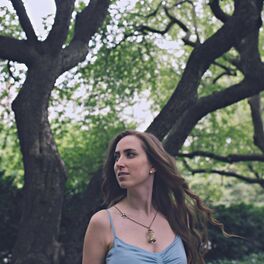 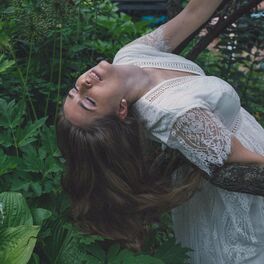 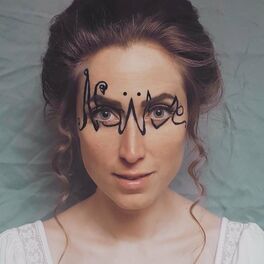 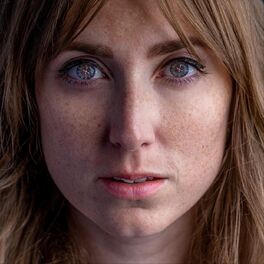 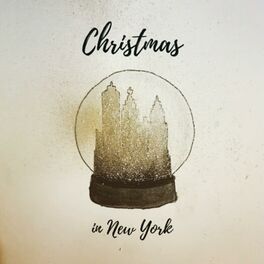 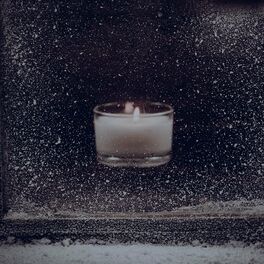 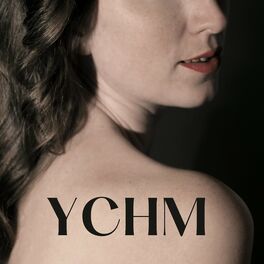 Petra Jasmiina is a vocalist, songwriter, performer and producer originally from Finland, currently living in New York City. She writes soulful pop-folk with a special focus on poetic, storytelling lyrics and imaginative production. Petra's music has often been compared to that of Taylor Swift, Ellie Goulding, Halsey, Lorde, and Florence and the Machine. After the release of her widely praised debut album, Cygnet, in 2019, Petra has been touring the live music venues of New York while working on her second, full-length album, set to be released in 2022. Stay updated on new releases and upcoming shows at petrajasmiina.com or on social media (@petrajasmiina).