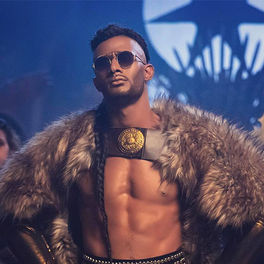 Egyptian Actor and Singer, Mohamed Ramadan, began his career in acting at school and has received the award for greatest nationwide talent three times consecutively. Ramadan started his career with small roles in TV series like “The Cindrella",until he had his big break in Yousry Nasrallah's “Ehky Ya Sharazad”. He then became a star in movies produced by the the famous Egyptian producer Ahmed El Sobky, making him one of the most valuable actors in the Middle East. He has released numerous hit singles such as "Mafia", "Baba", "El Malek and "The Moon".