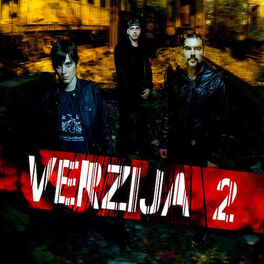 Originally formed as more of a classic rock band with five members, some of which were already well renowned and experienced in that genre. Drive to explore and work on more contemporary ideas lead to finding a new drummer and downsizing to three members, who then in 2011 changed the name of the band to “Verzija 2” and recorded the first officially released album “Probudi me”, also released in 2011, featuring a much more modern rock/metal/progressive sound. Since then, the core of the band are Aleksandra Markovic - vocals/bas, Milos Markovic - guitars and Dejan Nikolic - drums.