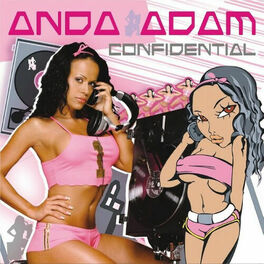 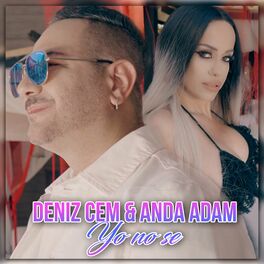 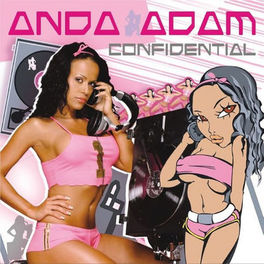 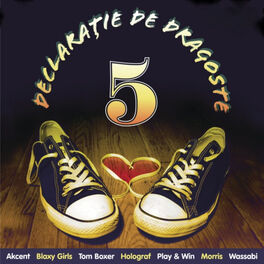 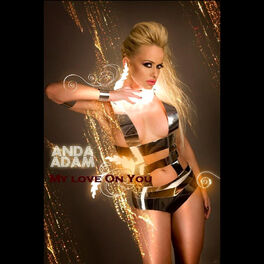 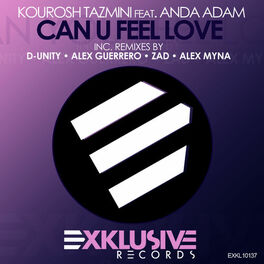 Can U Feel Love 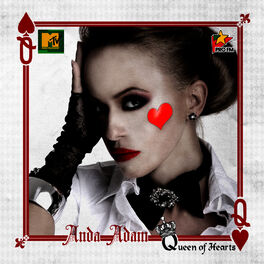 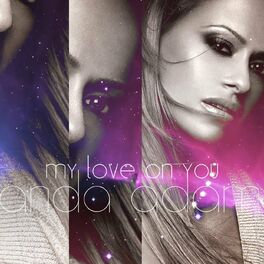 My Love On You 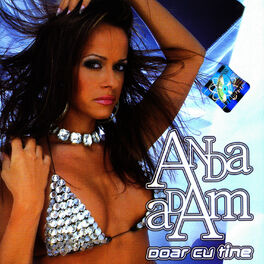 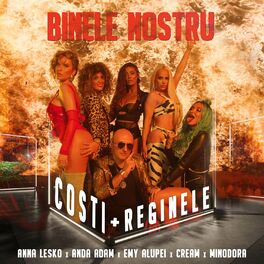 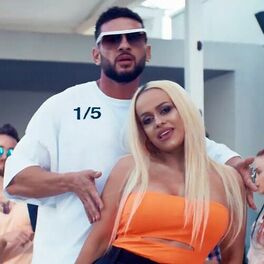 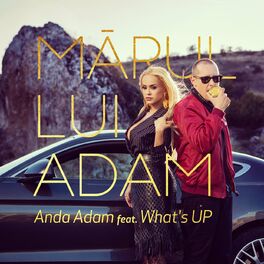 by Anda Adam, What's Up 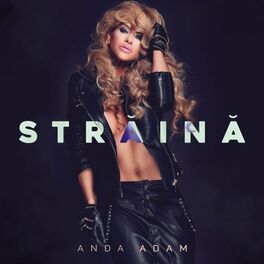 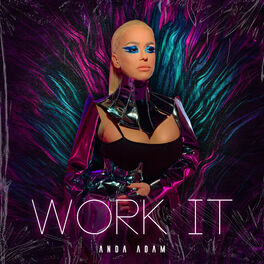 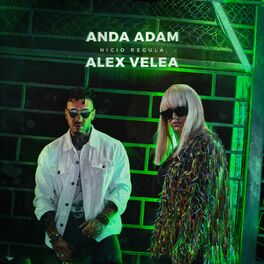 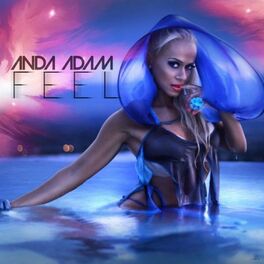 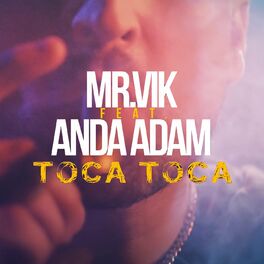 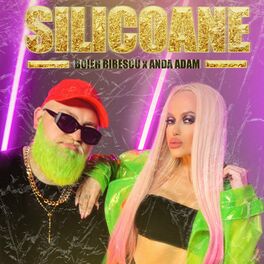 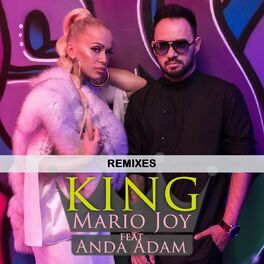 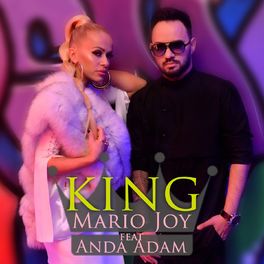 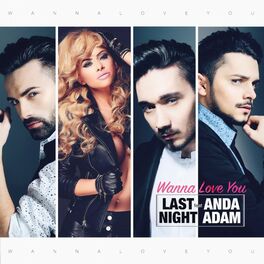 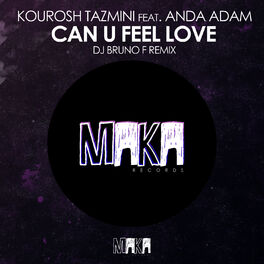 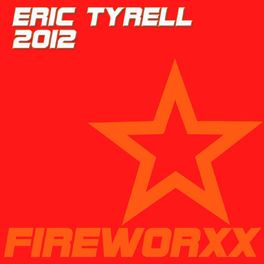 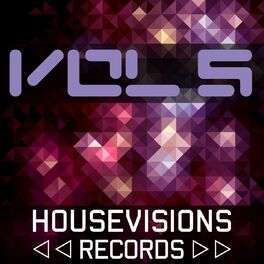 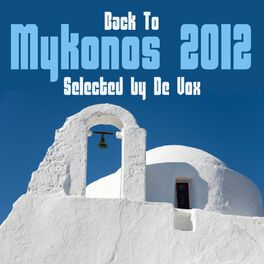 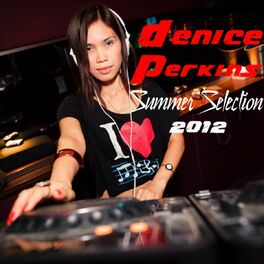 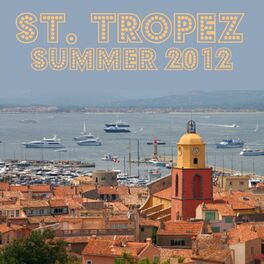 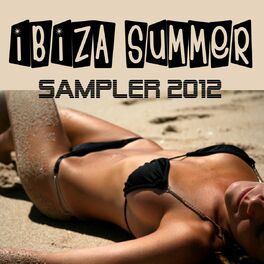 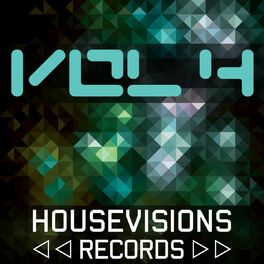 Born in Bucharest, Romania, Anda Adam, marked very fast her possibilities in music, and the industry marked her very fast as one of the most promising artist at the time. For several years, Anda was the favorite studio voice for most powerful producers, the favorite show partner for the best artists , and the favorite media subject for TV, radio and press. Her first album with Marius Moga ( Morandi ) had a strong impact with media. They are already aware of Anda's spectacular shows: 100% live with a very powerful voice, energy, amazing choreography and a very professional dance team. "Selecta" feat. Alex, was an instant HIT , followed by the climbing charts song ,"Ajutor". "Nai,Nai", from the same "Confidential" album, brings a new featuring, this time with Bishop, being one of the favorite song at the moment ,getting heavy rotation all over radio stations, as well. "Ochii Mei", a successful song from "Confidential" album, has a very catchy video produced by Iulian Moga . Smiley and Randy brought their contribution too, matching very good Anda's musical style. As a result of all this good job done, Anda Adam won a Gold and Platinum Disc for sales. Her participation to PRO TV show "Dancing with the Stars" reveals her unbelievable skills as a dancer , bringing up an image of an outstanding artist. December 2008 – is the beginning of her collaboration with record company Media Pro Music. January 2009 – just in a few months Anda released a new album "Queen of Hearts". 10 songs , pop-dance and R&B ,in romanian and english language. "Punani", first single of this album, has a very dynamic video where Anda, besides her vocal qualities, shows amazing dance skill next to Deenice, one of Mariah Carey's dancers who traveled from Germany to be part of Anda's video. The most representative song from "Queen of Hearts" album is still ..."My Soul" , being one of the most played songs on radio stations at the time. Beginning of 2010, brings the release of Hit single " Love on You ", a great combination of dance/club with oriental style ,and a major change in Anda's musical career as well. # 1 song on radio charts all over the world, "Love on You" enters the Nielsen Chart and got airplay on radio stations in Romania, Russia, Ukraine, Greece, Holland, Spain, Italy, Portugal, Belgium, France, Turkey, Serbia, Cyprus, Cehia, Syria, Morocco, Dubai, Brazil, Switzerland, Brunei... End of 2010 , Anda Adam got signed by record label ROTON (Warner Romania) , a great coordinator in her musical career. To complete her success, Anda's next singles "Cadillac", "Show Me" and "Trust" got the same #1 position in international radio charts in a few weeks after their release. "Feel", the single in 2011 had the potential of the summer Hit and the video completes this release. At the end of 2011, Anda Adam releases the single and video "pAnda mAdam". The video was filmed on 5 continents and that makes it a very requested song all over the world and reflects two strong messages: the racial tolerance - "Be like Panda: black, white and asian!", and the other one - music and dance which always unite everybody around the world. Anda Adam, impressive talent and success have been recognized by her many awards and she is without a doubt a sought-after celebrity guest. The beginning of 2012 immediately brought Anda Adam in the international charts. She released the song and video "Can U Feel Love", a collaboration with Portugal's DJ Kourosh Tazmini. The song was signed with the biggest portuguese record label, Vidisco, and also licensed by one of the biggest record company from Europe, Kontor TV (Germany). In Portugal, "Can U Feel Love" debuted straight on Top 10 Charts and after 2 weeks from its release, it reached #1 position in charts. The latest single is called "AMO" (a HaHaHa production) and the video received over 2 million views in less than 2 months since its release. It is the most succesful single in Romania since "Selecta", and it is starting to chart worldwide as well.