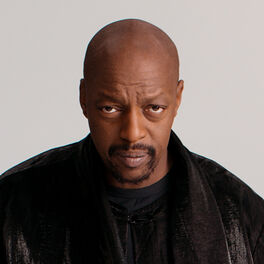 by Oxmo Puccino, The Jazzbastards

French rapper Abdoulaye Diarra, aka Oxmo Puccino, was born in Ségou, Mali. After moving to Paris with his family at a young age, he grew up a fan of hip-hop and drew inspiration from his urban surroundings.