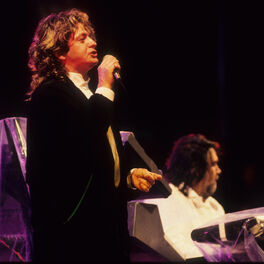 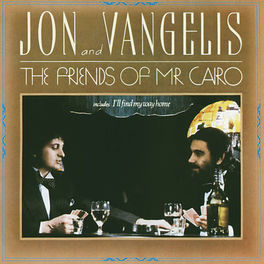 The Friends Of Mr Cairo 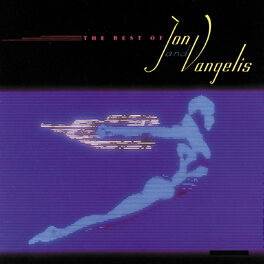 The Best Of Jon & Vangelis 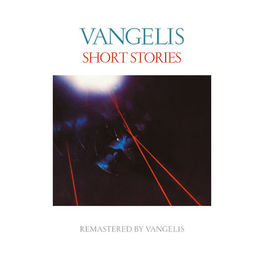 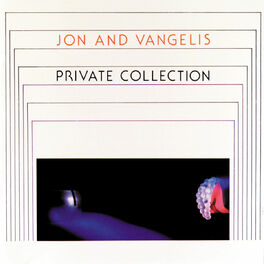 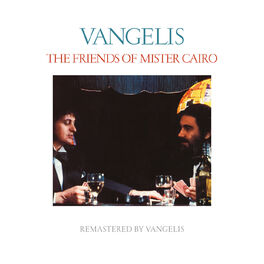 The Friends Of Mister Cairo (Remastered) 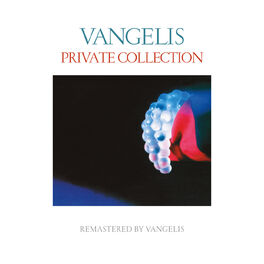 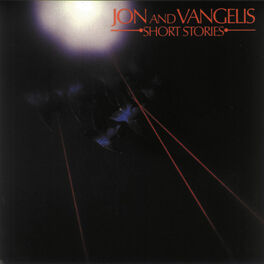 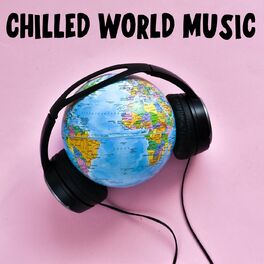 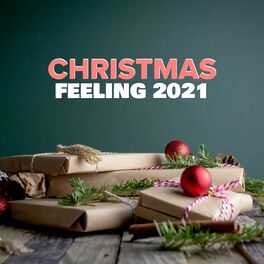 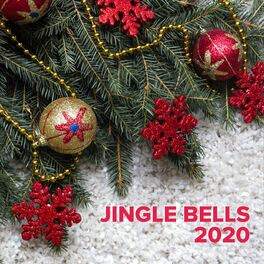 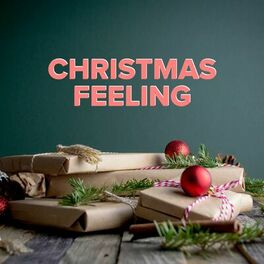 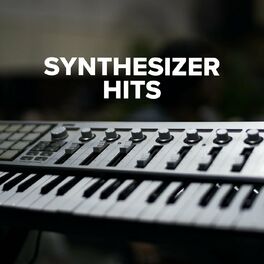 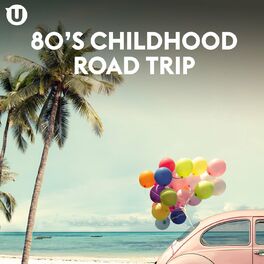 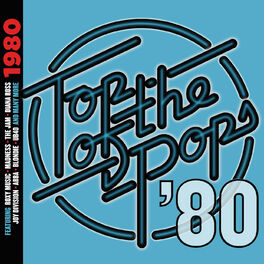 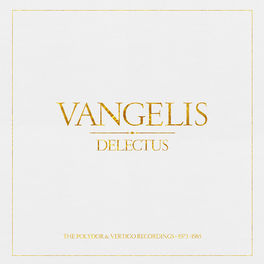 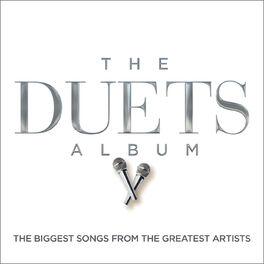 Formed in 1979, Jon & Vangelis was a unique musical duo formed by two music veterans: Yes vocalist Jon Anderson and electronic music pioneer Vangelis (Aphrodite’s Child, Chariots of Fire). The two musicians came together in 1974 when Rick Wakeman had left Yes and the group was looking for a replacement. Vangelis was briefly considered as the next keyboardist for the prog rock group before they finally settled on Patrick Moraz. However, this situation inspired Vangelis to ask Jon Anderson to provide vocals for his 1975 album Heaven and Hell. The singer also contributed harp to the 1979 release Opera Sauvage and vocals to See You Later (1980). In 1979, the duo released Short Stories, their first album as Jon & Vangelis. The album was an international success, reaching Number 1 in the Netherlands and Number 4 in the UK. The album’s first single, “I Hear You Now,” was also an international hit. The duo’s next album together, The Friends of Mr. Cairo, was released in 1981 and proved to be another international hit for Jon & Vangelis. The title track was released as a single and reached Number 1 in Canada. The album also included the singles “State of Independence,” “Back to School,” and “I’ll Find My Way Home.” While still busy with their own projects, the duo came back together and released the album Private Collection in 1983. While not as successful as the previous two albums, the album reached the Top 40 in 7 countries. Both members of the duo continued with their own careers while the Polydor Records label released The Best of Jon & Vangelis in 1984. Two years later, Jon & Vangelis came together again to record new material although the recordings were not released until 1991’s Page of Life. In 2011, Jon Anderson attempted to get the duo back together for new recordings, but nothing came to fruition. Vangelis died on May 17, 2022.