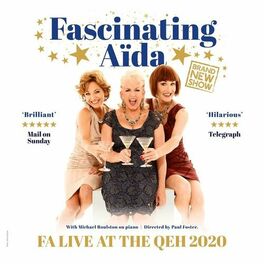 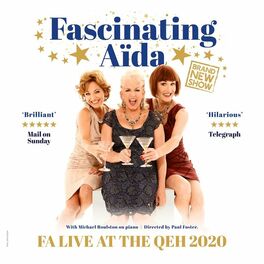 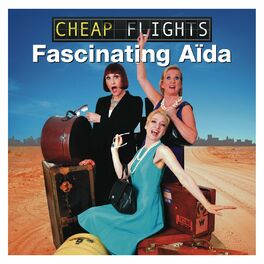 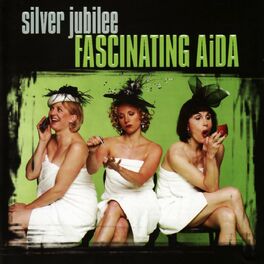 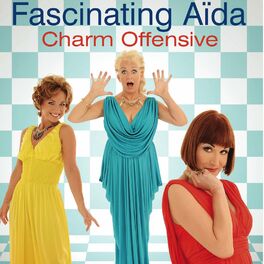 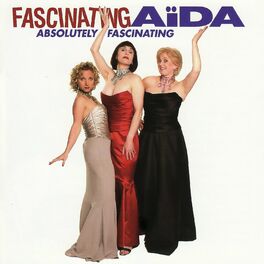 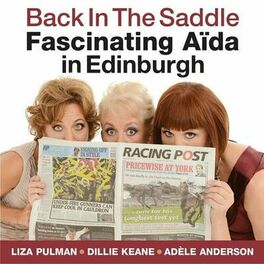 Back in the Saddle (Live in Edinburgh) 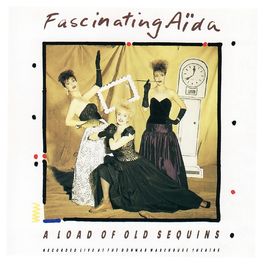 A Load of Old Sequins 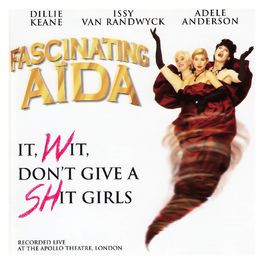 It, Wit, Don't Give a Shit Girls 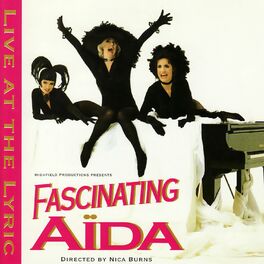 Live At The Lyric 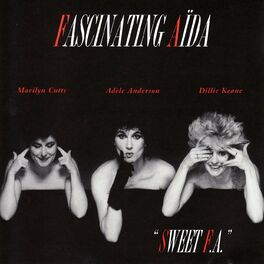 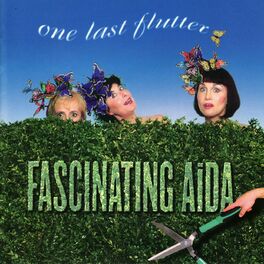 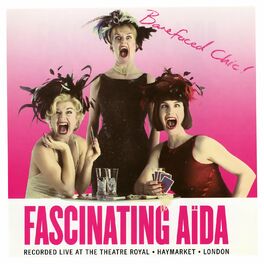 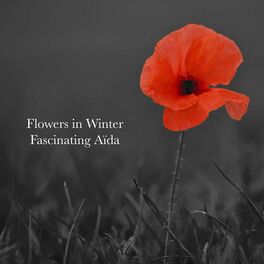 Something of an English institution with their satirical songs and comedy shows, Fascinating Aida were originally formed in 1983 by former Dublin Trinity College music student Dillie Keane with Marilyn Cutts and Lizzie Richardson. With Adele Anderson joining the following year, Dillie Keane found her ideal writing partner as they built up their act performing at a wine bar in London's West End. They went on to establish themselves as a popular offbeat act drawing on a wide variety of musical influences for their humorous skits, before splitting in 1989. However, they re-formed in 1994, releasing a series of successful albums, with different third members linking up with Keane and Anderson, before splitting again in 2004 after a farewell show, One Last Flutter. However, with Liza Pulman joining Keane and Anderson, Fascinating Aida were back in action again by the end of the decade writing material for radio and TV programmes like TV-am, Stop The Week, People Like Us and After Hours, and performing a Silver Jubilee show in London and live album.